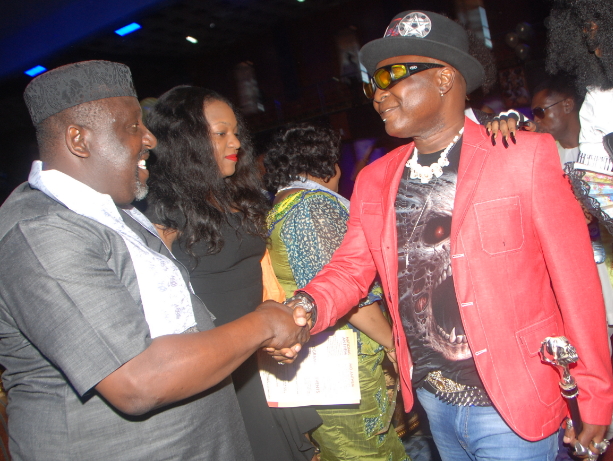 I guess it’s about time I break my silence on this matter. From 1967 to 1970 my youth was scandalised with the horrors of the Nigerian civil war. I was never on the front line as a fighting soldier, but I was in the boys’ brigade transmitting from the naval headquarters then in Oguta.

With the daily air raids and the smell of death all around us, we were thankful every day we managed to stay alive.

I remember a sight that has never left me till today at the tail end of the civil war. I was walking down the street on my way to the stream to fetch water, lo and behold was the sound of death (air raids).

As we all ran in different directions looking for a safe place to take cover, I turned around to figure the direction my friends were running in, all of a sudden I saw the head of one of them yanked off the body, as a result of the fighter jets that killed innocent civilians for fun. What a horrible sight for a 17yr old. The words of Plato “only the dead see the end of war” were forever engrained in my thoughts.

I am a proud Igbo man, a homeboy, and a native fowl. No demo. My friends call me Igbotic not because I’m a nerd or a jewman. But because I represent and symbolise all the characteristics of a typical Igbo man pre-civil war. The Igbos may have short-circuited their political growth, but it doesn’t take away the fact that we are great Nigerians.

I have learnt to be more Igbotic than I ever expected. As an Igbo man, I have learnt to be more profitable in the things that I do. I have perfected the art of being tenacious in any dream I chase; to be industrious, consistent and powerfully focused. All the lessons I learnt from my brothers in the tribe have made me dogged, hard-working and exhibiting the ability and capacity to survive in any kind of weather. I am an original Nwa Biafra.

Needless to say, the Igbo man is known to be one of the most entrepreneurial minds in the country. So it is particularly pathetic and unfortunate when some ignorant youths talk about this illusion called Biafra. History should teach us that Nationhood is Bloody, Hard and almost impossible when fantasy is the currency of demand. Even as Nigerians, see how our docility is killing our humanity. Didn’t the fall of Biafra after the genocide and the suffering of my people teach us anything? Haven’t we been marginalised enough? I believe the failure of the Igbo nation is the fault of the elites and decision makers. Why have we not poured our energy, capacity, and ability into making the South East the Dubai of the nation as well as the engine room of the Nigerian economy? Who would be our leaders when the South East is infested with political power grabbers, 419ers, mindless criminals and looters of our commonwealth and resources? Need I mention names?

See how we have migrated to different parts of Nigeria and the world, made it home and developed our immediate environment – which is good, anyway. But why are we neglecting our home base, why are we running away from developing the South East?

Our problem may not, after all, be the man in Aso Rock from Daura or the ordinary Hausa or Yoruba man on the Streets of Lagos, Abuja, Kano, Warri or Ogbomosho. The problem is the lack of men of integrity and a progressive mindset. We lack the right kind of leadership that will fight for the interest of the people.

Now, how do you begin to imagine that while the agitation for the state of Biafra is being demanded by the gullible Ibo youths, those who have been or are in a position of authority are either not interested or are continuing their expansive investments in other parts of Nigeria? Who dem dey deceive? They divide us daily with Religion, Tribalism, Ethnicity and Petty Bigotry; even among the tribes and ethnic composition in the South East, there is divisiveness.

Why is Namdi Kanu yet to realize that the dreams of nationhood are lost on the altar of deception?

When President Muhammadu Buhari sings the localisation and Nigerianization song; we should be the ones to drive the narrative, because we can. When you have a willing partner, who is interested in the Nigerianization of the Nigerian economy, why are some of my people busy creating or poisoning the environment that are ordinarily designed to favour that which will promote the industrialisation of the South East?

Why have we become the enemy of our own home? Why hasn’t the “think home mentality” arrested every Igbo billionaire and millionaire? Why are we eliminating the chances of Ibonising the Nigerian Economy by Nationalising the Ibo Thought for a United and Prosperous Nigeria as well as for the benefits of all?

I cannot STAND here and tell you there are no problems of trust in Nigeria. I will be the last to say that the Ibo nation has not undergone persecution. I will be foolish to ignore the hunger that was used as a tool to starve the Ibo nation during the civil war.

I am perfectly in the know about the problems of the Nigerian structure. Abeg make we know our history but use am to work today to perfect tomorrow.

No one can argue the facts, and the facts are clear. The major problem of the Ibo nation is also the major issue with the Nigeria State. ‘The Mindset’. The mind must first be liberated, the thoughts must be harmonised and the people of the South East, my dear brothers and sisters, must know that the development of the region is horrible because the leaders in the region have failed. Politically, Religiously, Societally and Communally. Over the past decades, where is the Accountability from the leadership with regards;

The Failure of Leadership is evident in our agitation for Fairness, Justice, and Equality for every Nigerian not just for every Ibo man. And so the Mind of the typical Ibo Leader Needs a Revolution to be realigned for the Interest of the People rather than the interest of their pockets. 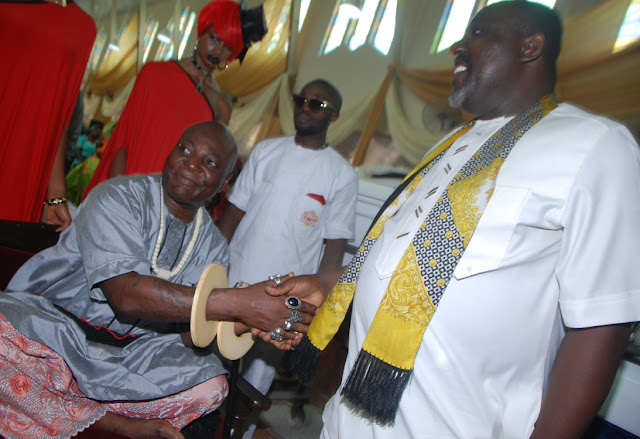 Biafra is not the Solution, I truly don’t think so. So, Igbo ndi Oma, Let’s focus on our homeland and begin to demand accountability and responsibility from many of our Scammers, Riffraffs and Fraudsters in the Ibo Kingdom called leaders.

Let’s us pause on the fantasy tagged Biafra for now. Let us dutifully work ourselves back into reckoning by industrializing our home base.

I know we can, and we should. I also urge Mr President to show mercy on our brother Nnamdi Kanu; Him be Pikin.

Biafra, my Igboticness is always on my mind because #OURMUMUDONDO.