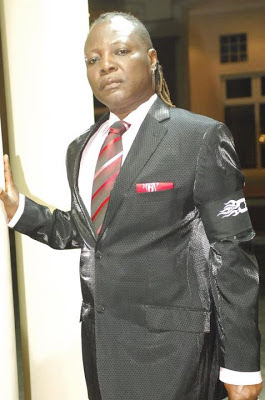 The cousin of controversial Nigerian area father, Charlie Boy aka Charly Boy, Emeka who was abducted a while back has been killed by his kidnappers.

Charlie Boy took to his Twitter page four hours ago to mourn the death of his Cousin.

The abductors have finally killed my cousin. Emeka, may ur soul rest in peace. I tot u would return, but I waited in vain. Rest in peace bro

Heya! this issue of kidnappings and killings is going out of hand in this country. Area fada take heart o.