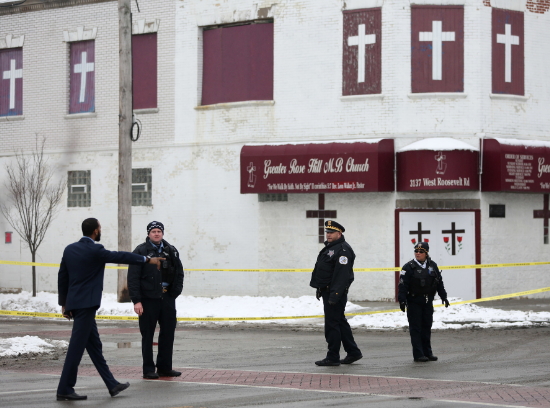 At least 4 people are dead, and two people were seriously wounded Saturday in shootings including an attack that started outside of a West Side funeral home, reports the Chicago Tribune.

The fatal shooting happened about 12:40 p.m. in the 100 block of West 105th Street at a home in the Fernwood neighbourhood, said Officer Jose Estrada, a Chicago police spokesman. 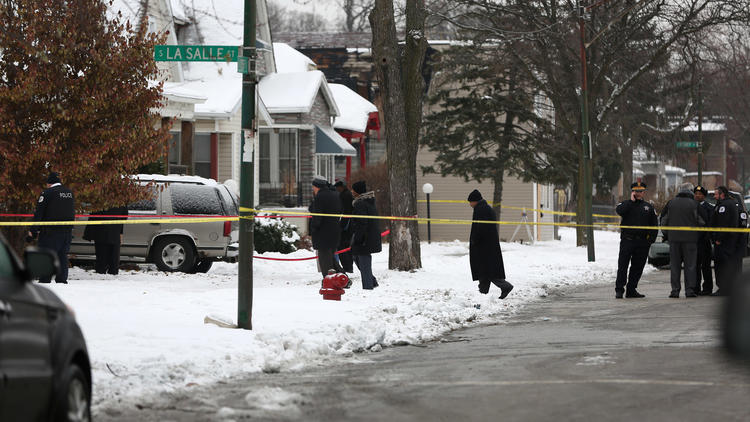 At least five ambulances were sent to the scene after officers were alerted to a call of several people shot, Estrada said.

4 people were pronounced dead at the scene, and a woman in her 20s was taken in critical condition to Advocate Christ Medical Centre in Oak Lawn.