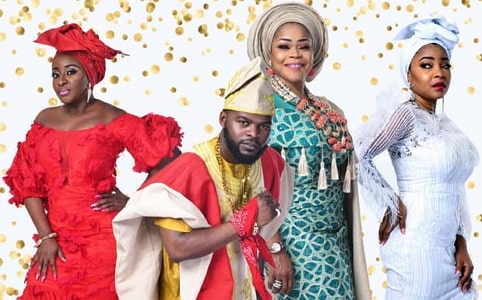 In its first opening weekend, MO Abudu’s December film, Chief Daddy sold a whopping N42million worth of tickets at the Nigerian box office, making it the 3rd highest earner for any Nollywood film.

Most of the feature films produced by EbonyLife have the same formula – a cast featuring every big name in Nollywood, a massive Owambe, unending teasers and a sprinkle of comedy. Chief Daddy fits the bill, and it is no surprise that it knocked out Creed II and Mortal Engines to become the number one film in Nigerian cinemas this week.

Although box office numbers for Nollywood movies are mostly based on press releases from production companies, EbonyLife undoubtedly has the formula for making raved Nollywood films.

If you haven’t watched this new flick, take a look at the trailer below