The actress currently getting ready for the season 3 of her reality TV show, African Diva has released the promo video for the show.

Chika Ike who celebrated her divorce in style last year took to the social media earlier this week to share video from her recent promo shoot for the upcoming show.

She was seen looking seductive in a man-made bath tub as she showed fans her secret body agents.

The advert aimed at promoting her show has been viewed over 28,000 times.

Come to think of it, who is she doing this for? Is she saying African ladies have to go naked to show their beauty. 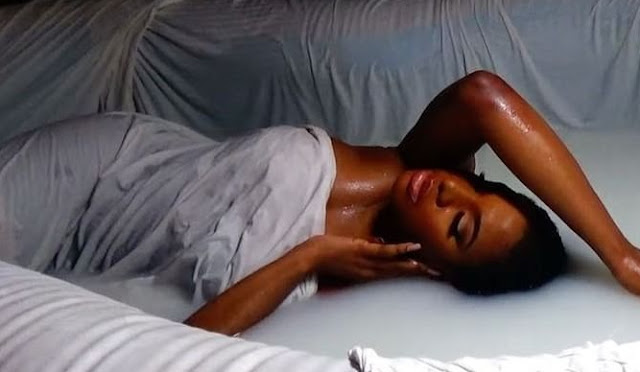 Chika Ike is a woman many see as their mentor. Is she telling them that is ok to promote nudity as Africans?

This show is Afrocentric for crying out loud, why westernize it?.

Man Arrested For Taking Photos Of Pregnant Women In Abuja Pleads For Mercy, Blames The Devil
Omoni Oboli Refuses To Take Pictures With Those Who Do Not Watch Her Movies, Explains Why