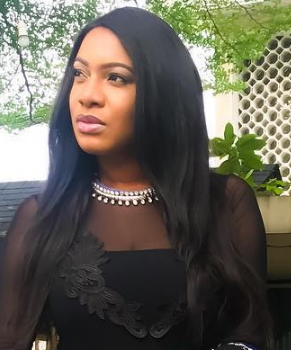 May 8, 2017 – Chika Ike: I Quit Acting Because Of My Real Estate Business & Reality TV Show, Will Soon Return

Excerpts of Nollywood actress Chika Ike’s tell it all interview with Razzle Dazzle.

How is your real estate business doing and why did you go into it?

To God be the glory, although, it is on a low key for now, due to the present state of the economy. As for the reason I ventured into real estate, I’m a real business woman.

I love doing business and I like generating funds for myself, so I can give out. I like to help people a lot. That’s my basic thing. Aside acting, I have a beauty store; business is a part of me

Looking at the present state of the economy, how is it affecting you?

To be honest, it’s affecting everyone. And we earnestly pray we get out of it as soon as possible because businesses are folding up every day.

We just have to go through all these for a reason.

Americans too went through a recession. But it’s the ability to survive after the recession that matters. Aside the grace of God and his promises, what drives and keep me going is determination.

I tell myself that I must survive no matter how bad the system becomes. I just have to look for ways to survive positively.

Growing up was fun. My parents are disciplinarians. My mum was an evangelist and my father is a very strict man.

When I told him I wanted to be an actress, he didn’t like it. In those days, it was difficult to convince parents unlike now that parents, especially mothers, are encouraging their daughters to go into acting, and even entertainment generally.

Do you think you are a fulfilled woman yet?

Honestly, not yet. There are certain things I haven’t achieved. Every day I wake up, I want to get to the zenith of my career, but it all takes one step at a time. 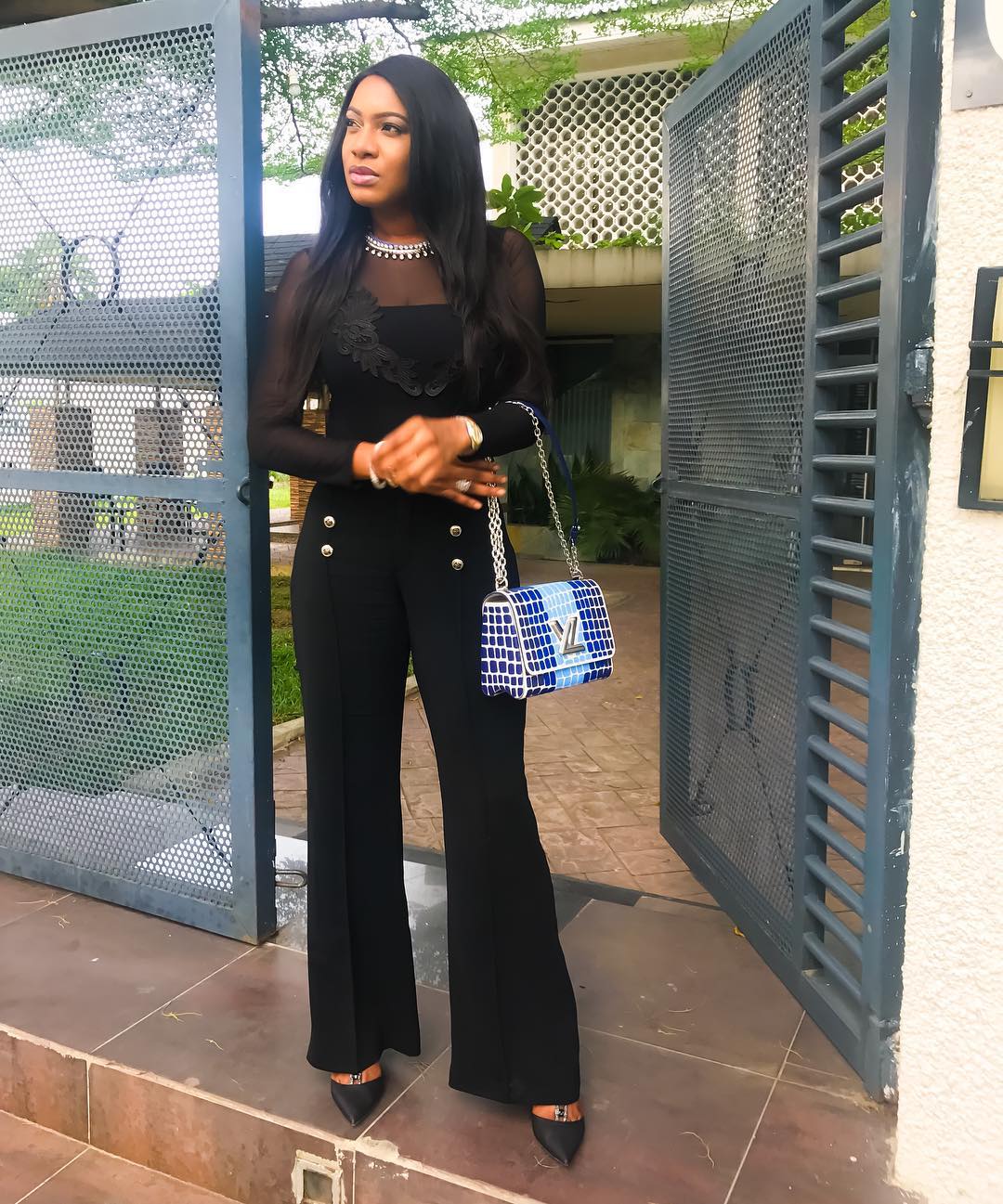 I’m still hoping to achieve more which would eventually make me a fulfilled woman.

What is the secret behind your relevancy?

No special secret other than the grace of God; another thing in life is all about growth.

The day you stopped growing, you start dying.

The ability of not being satisfied, the thought of failure, scares me. It makes me to want to do for myself every day.

You are always attributing your success to God, you seem to be highly spiritual, or is there something we don’t really know?

Nothing at all, like I always say, I can only attribute my success to God because, without Him, I’m nobody.

I’m also a sucker for hard work. I believe that in whatever you do, you have got to put in your best in it. I’m a very spiritual person.

Without God, I can’t really do anything. I grew up under the influence of my parents who inculcated the values of discipline, hard work and tolerance in their children.

How has life been generally for you as a Nigerian actress?

I started acting since 2005. I knew there was a world I could conquer back then beyond my father’s bakery wall at Ikotun- Egbe area of Lagos State.

I would say my 11 years of existence in the movie industry has been rewarding.

For a while now, your fans hardly see you in movies, what’s happening?

Well, my last movie is still in the cinema, ‘Miss Teacher’. I released it last year for the cinemas.

Add to that, I have been busy with my pet projects and doing a lot of traveling too.

But I have been busy working; soon my fans will start to see some of these jobs.

Your late mum was a pastor until her death; did she influence your life?

My mum was a very strong woman. There’s something she always says, ‘don’t let anyone intimidate you; be confident’.

So, she’s the kind of mum that won’t let you fail. She preached the gospel all over the world; American, London, everywhere. She was like a role model to me. She shaped me into the woman I am today.