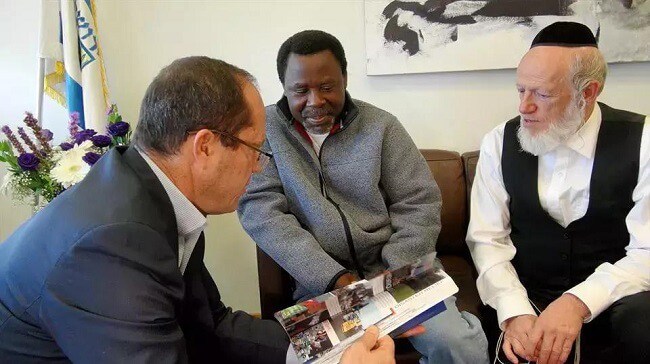 All pleas by the Federal Government and some eminent Nigeria to persuade the founder of Synagogue Church of All Nations (SCOAN), Prophet Temitope Balogun Joshua, from relocating his ministry to Israel, may have fallen on deaf ears, we can now confirm.

A media official of SCOAN, Chris, told the Sunday Telegraph Faith Desk that it is now too late for anyone to stop the popular televangelist from relocating to Israel.

According to the media official, Prophet Joshua didn’t waste any time after announcing his relocation plans last Sunday, before he flew back to Israel to perfect agreements and sign necessary papers for the relocation.

“I think that the online media blew it a bit out of proportion, but I must tell you that it is a very serious matter. 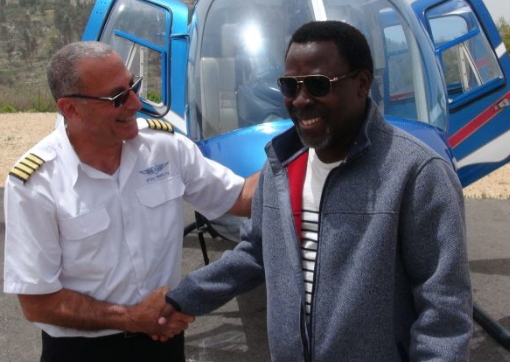 As we speak, the Man of God is already in Israel to reach agreements, sign necessary papers and to perfect the terms of his relocation plan, with Israeli government official,” Chris explained.

Daily Post had earlier broken the news of Joshua telling his congregation during last Sunday’s sermon about his intention to leave Nigeria and relocate his ministry to Israel saying Joshua had just returned from the ‘Holy Land’ after holding meetings with three prominent Israeli mayors of Jerusalem, Tiberias and the Jordan Valley, adding that Israel offered him both land and facilities in an area around the biblical site of the Sea of Galilee for the Nigerian pastor to organise meetings for international pilgrims.

“This is where my Father in Heaven came from – it’s non-negotiable,” Joshua explained, adding it was not a decision he undertook lightly. 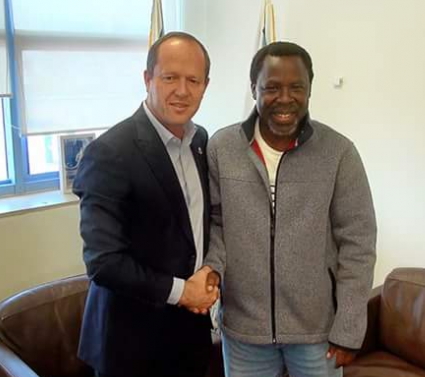 “It’s the best place for you to meet Prophet T.B. Joshua.

After your healing, blessing and deliverance, you can move around all the spiritual monuments which will establish your faith,” the online media quoted.

During the sermon, Joshua disclosed that the reason for his decision to leave Nigeria is not unconnected to the persecution his ministry had suffered for many years in the country. According to the Prophet the move would help people to appreciate what his ministry had been contributing to the local economy and Nigeria’s international image.

“This is the most persecuted ministry in the world. Who are the people persecuting the ministry? My people, Africa,” he said. 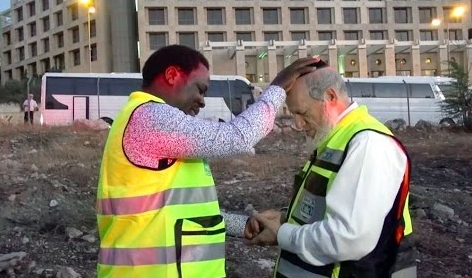 Following the Prophet’s declaration, the Federal Government and some eminent Nigerians have asked Joshua to reconsider his stand.

However, most believers in Nigeria and around the world are of the opinion that Temitope Joshua’s source of power is not from God. He has been under fire for allegedly operating the ministry with the help of the occult world.