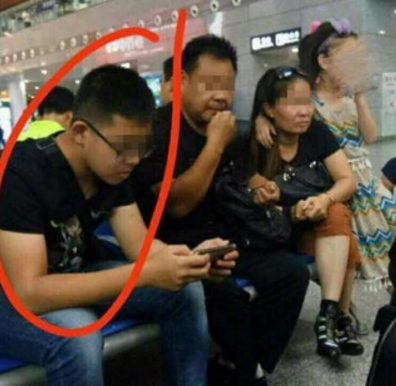 A college student caught molesting a young girl at a train station in China yesterday has been detained.

The 18-year-old college student angered millions of Chinese yesterday when photos of him and the girl went viral on the social media.

The incident which happened at Nanjing South Railway station yesterday was later reported to the police by an organization which specializes in protecting abused children.

The teenager has been detained as police questioned his father and mother who sat nearby during the molestation. 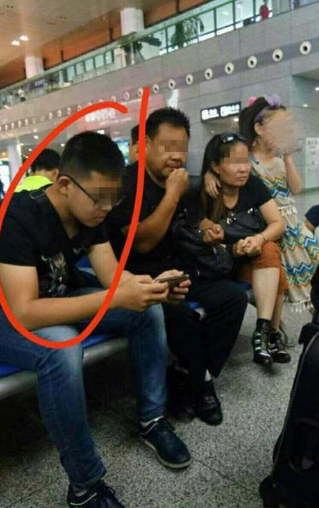 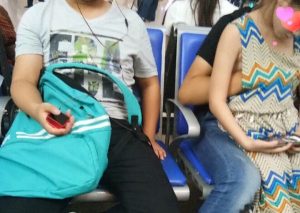 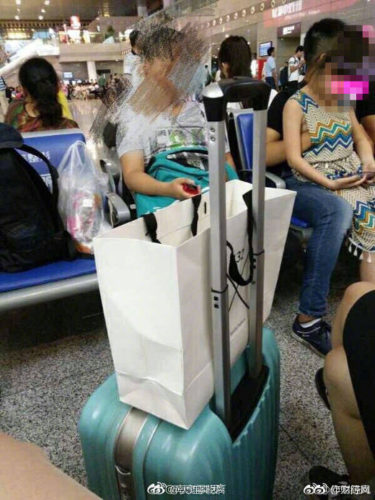