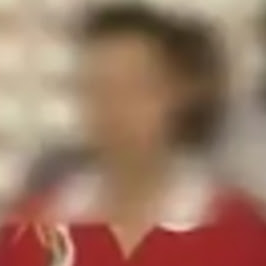 Houqi, 38, was brought by the police before Magistrate Joy Ugbomoiko on a three-count charge of conspiracy, obtaining under false pretence and stealing.

Prosecuting police officer, Insp. Francis Igbinosa, told the court that Houqi and his accomplices, who are at large, conspired to commit the fraud at about 7:30 a.m. on May 31, at an undisclosed location in Ikeja.

Igbinosa alleged that Houqi fraudulently obtained donkey skin valued at N12, 314,500, from the complainant, Alexander Oriaku, ‎under the pretence that he would pay for same, but refused to do so.

The charges were read to Houqi in English and he pleaded not guilty.

Magistrate Ugbomoiko granted him bail in the sum of N1million with two sureties in like sum.

One of the sureties, she ordered, must own a registered company and produce evidence of corporate tax compliance.

The magistrate remanded Houqi in Ikoyi Prison pending the perfection of his bail conditions.

The case continues on October 19.