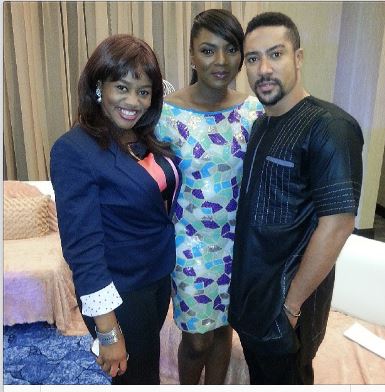 Apart from the aforementioned actress, Gollywood actor Majid Michel and newly married Nollywood actress Nse Ikpe Etim are set to join the cast of the popular TV drama series before the end of May as the show prepares to air its 1000th TV episode. 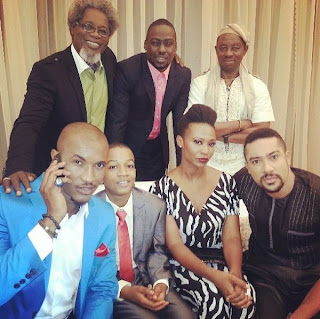 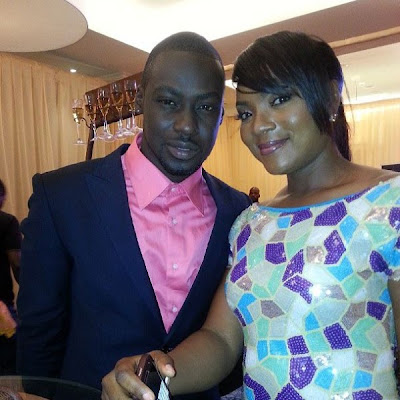