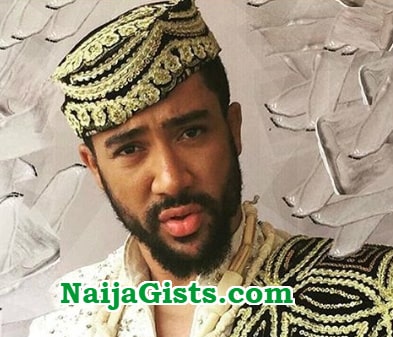 Cross over actor Majid Michel has travelled out of Africa to cater to his health.

An unconfirmed report that surfaced on the social media 2 days ago indicated that the actor is worried about the condition of his number one source of income, his voice.

His health concern started last year when he complained about losing his voice during an interview.

The actor turned Pastor reportedly travelled to New York to ensure that the prolonged crack in his voice is nothing serious.

A prolonged crack in voice which is usually caused by the inflammation of the larynx is one of the top signs of Laryngeal cancer, this explains why the actor raised a concern last year..

His social media page was last updated last year October, a sign that everything may not be well with the talented actor.

We hope he gets better soon.

He is one of the top talents Africa can not afford to lose. 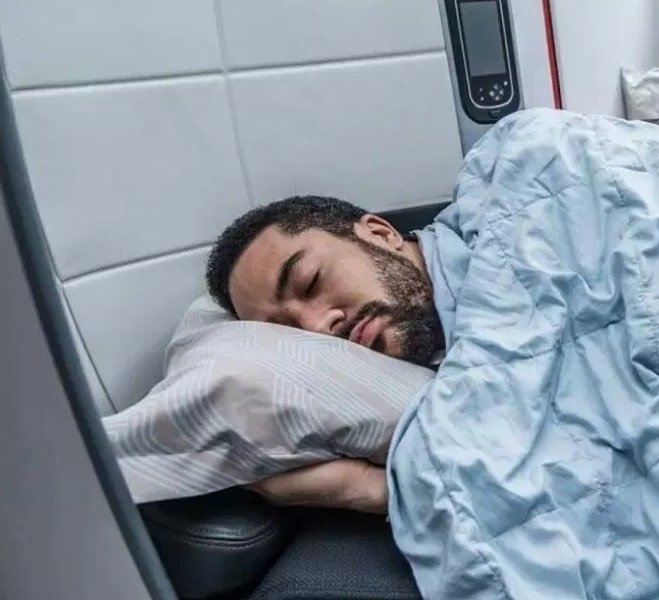