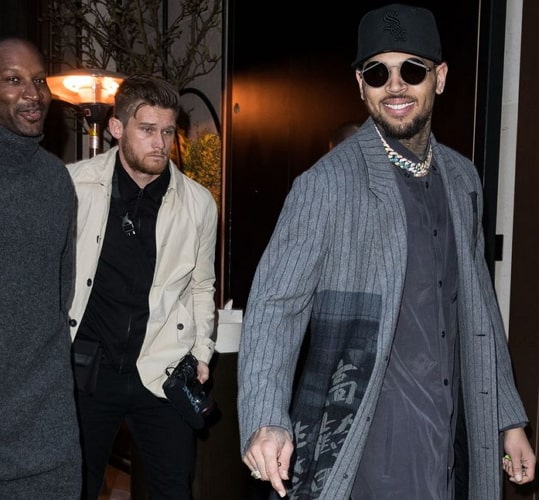 For allegedly raping a 24-year-old woman in his hotel room in Northwest Paris, controversial singer Chris Brown has been arrested.

The singer who is currently being detained by police was arrested after the unidentified victim filed a rape case with the police. 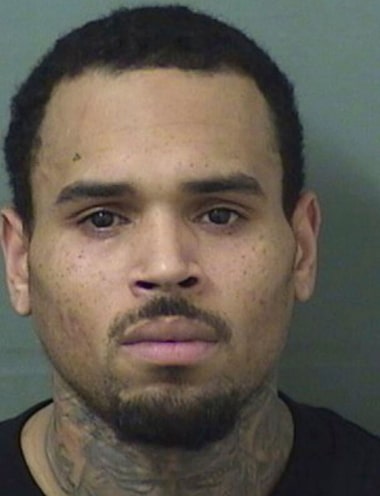 The woman accused the singer of raping her at his 5-star hotel room after meeting up in a night club.

She also accused Chris Brown friend and bodyguard of assault.

According to french tabloid, Closer, the alleged attack took place on the night of Tuesday the 15th of January 2019.

Brown, his friend and his body guards were picked up from 5-class Mandarin Oriental hotel on Monday .

The trio were said to have hired lawyers to represent them.