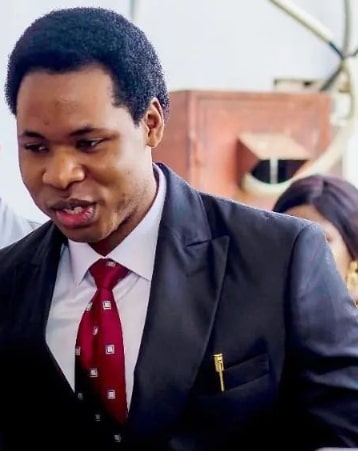 The nephew of Pastor Chris Oyakhilome, the founder of Christ Embassy Church has been suspended for his alleged involvement in politics. 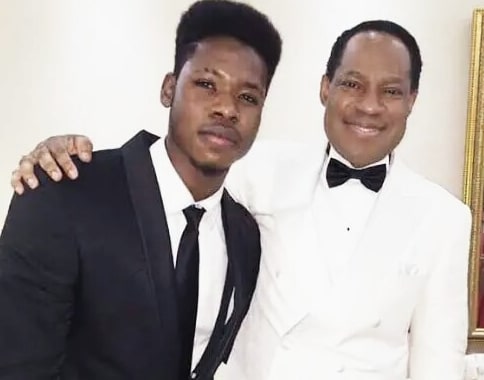 Dr Daysman Oyakhilome Woghiren’s suspension was announced by Pastor Chris during a communion service over the weekend.

What He Did Wrong

He got into trouble after his poster of appointment by Tinubu (APC party presidential candidate) surfaced online. 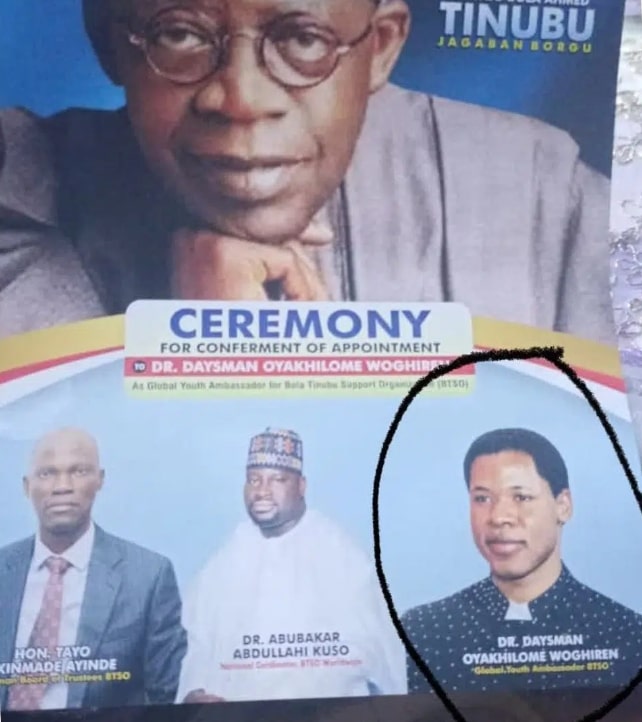 In addition to the unconfirmed appointment by Tinubu, Dr Daysman was recently appointment ambassador for Oodua Youths parliament. 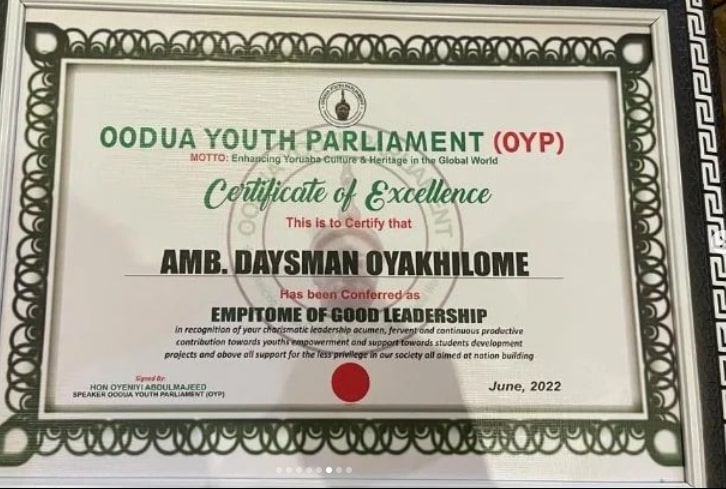 Dr Daysman Oyakhilome is also being investigated by the EFCC for alleged fraud.

He is to undergo spiritual rehabilitation while serving his punishment.