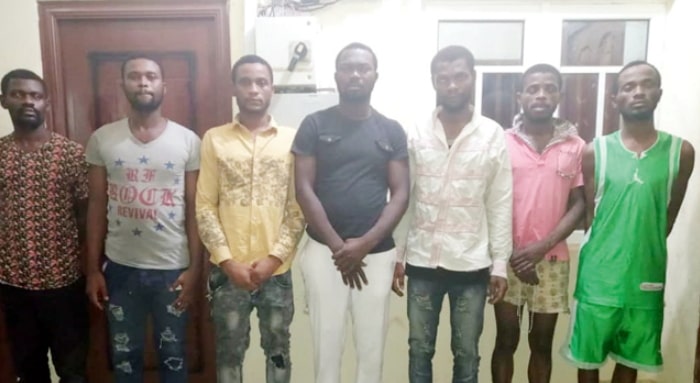 By Afeez Hanafi, Metro Plus

About 2 years after Chuks Okebata, a United States army veteran, was abducted and killed by some gunmen in his hometown in Umuduruorie, Mbaitoli Local Government Area of Imo State, the police have arrested seven members of a kidnap gang that allegedly carried out the dastardly act.

Two Ak-47 rifles and six magazines loaded with 127 units of live ammunition were reportedly recovered from the suspects, who were arrested at different locations in Imo, Abia and Rivers states.

After several months of working on their leads, it was learnt that the detectives trailed Igwe, who is the gang leader, to a hotel in Aba, Abia State, and apprehended him.

He was said to have led the team to arrest Ahamefula, his second-in-command, and Echefule in a hotel in Port Harcourt, Rivers State.

It was gathered that other suspects were arrested in Orlu and Aba areas of Imo and Abia states respectively.

In an interview with City Round earlier in the week, Igwe stated that he killed the US soldier because he proved stubborn. 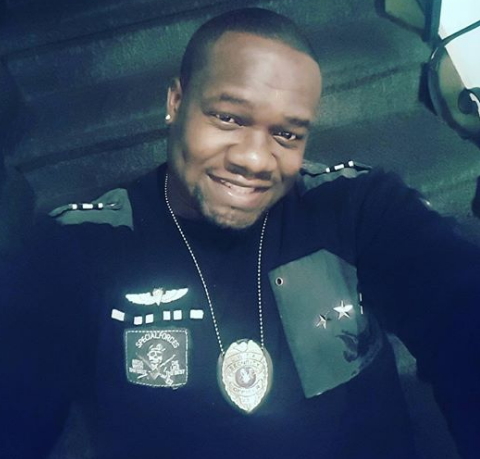 He said they forced the late soldier inside the boot of their operational car after abducting him and headed for their hideout.

Igwe explained that the man brought out a pistol and started shooting at them in an attempt to escape, injuring him and the driver in the process.

“We didn’t know who he was when he kidnapped him. While we were heading for our camp, he pulled out his gun and started shooting at us from the boot. We didn’t know he had a pistol on him.

“Bullets hit me in the leg and the driver was shot in the hand. We drove to a halt and disarmed him.

“We killed him because he proved stubborn. We dumped his body inside a gutter and left. We didn’t have the intention of killing him but he forced us to do so.”

The 29-year-old native of Abia State explained that he went into crime after he dropped out of school in 2009 and relocated to Port Harcourt.

He said he met with some men at a smoking joint, who introduced him to carjacking.

“After some time, I met one Mazi and KC, who introduced me to kidnapping. Mazi wanted a place where he would be keeping his kidnapped victims. I provided my family house in the village and I was looking after the victims after they had been kidnapped.

“Later on, some operatives busted our hideout. I escaped with a gunshot wound in the hand.

“When I returned from the hospital after eight months, I reunited with KC. Our first operation was in Imo State. We moved round the city looking for people with flashy cars. When we see one, we will follow and kidnap the owner.

“There was this man we followed unknown to us that that policemen were in his car. The moment the policemen came down, we opened fire on them and killed them. We collected their rifles and kidnapped the man. We didn’t know that the man we kidnapped was just a driver and not the owner of the vehicle.”

The second-in-command, Ahamefuna, said he had participated in many kidnap operations with the gang during which they collected millions of naira in ransom.

The 28-year-old father of two said, “I reside in Port Harcourt and I am from Abia State. I knew School Boy (Igwe) at a smoking joint. He had an injury in his leg then and he took me to his village where we met with KC.

“We formed a kidnap gang and abducted a man who paid us N1.5m before we released him. We went for another operation that yielded N15m ransom. We also picked someone in Owerri and took him to Abia State. We got N10m ransom from two other victims.”