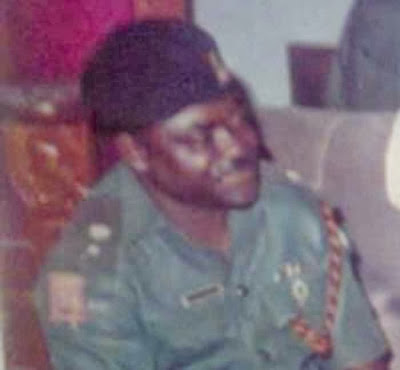 According to historical data, Lucky Mike Torey, a retired army officer was appointed as the military administrator of Ondo by Sani Abacha between 93 and 94.

He was later sent to Enugu to occupy the same position till August 1996.

Mike Torey‘s death was confirmed by his wife on Saturday morning.

According to Mrs Torey, he passed away in the wee hours of yesterday after a brief battle with an undisclosed illness.

In the past 50 days, Mike Torey is the 3rd Ondo State Governor to die.

In September, Dr Olusegun Agagu slumps after returning to Nigeria from the United States of America.

Last month, Vice Admiral Mike Akhigbe passed away in the United States of America after a long time battle with throat cancer.