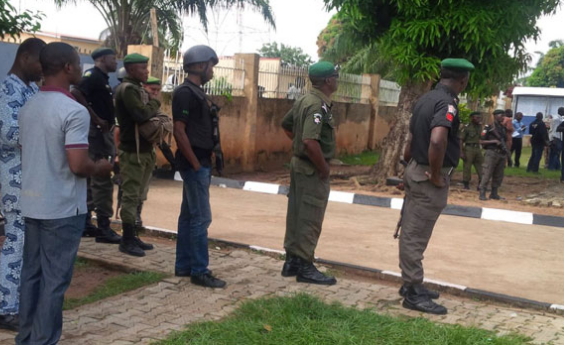 Yesterday, the corpse of Army Colonel Anthony Okeyim was found in his apartment at the Command Secondary School in Apata area of Ibadan.

According to police investigation, the deceased who was recently promoted to the rank of the Commandant of the military school was murdered around 6:00am yesterday.

The deceased was reportedly strangled and his throat slit by some suspected assassins who attacked him in front of his official quarters. 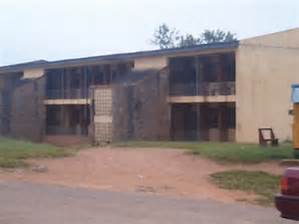 According to close friends of the deceased, he was promoted last month and was awaiting being decorated with his new rank when some suspected hired assassins murdered him.