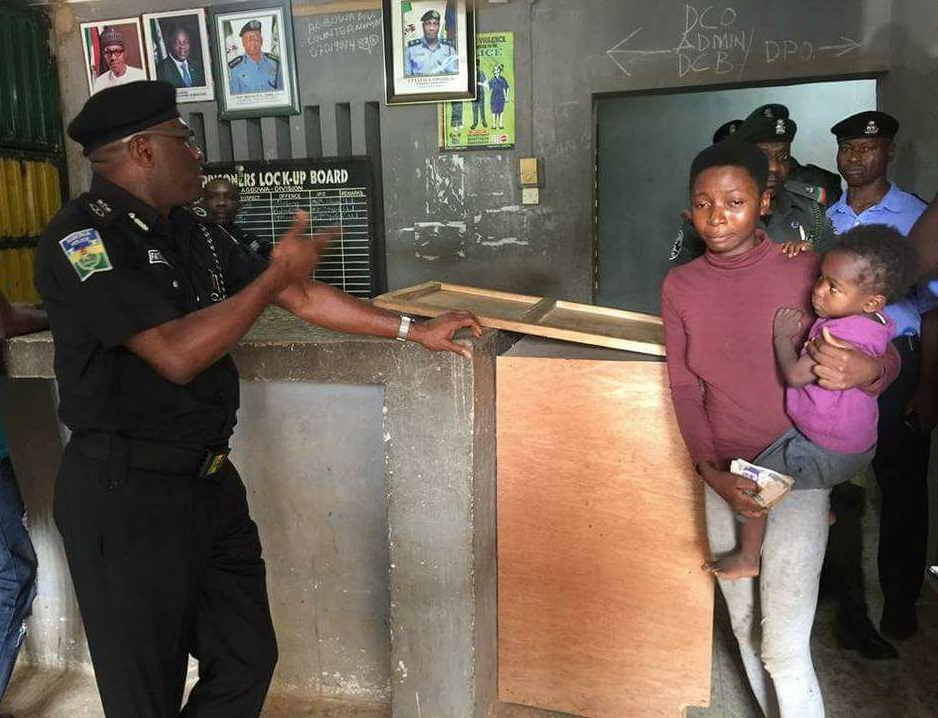 The Commissioner of Police for Lagos State released a nursing mother and her baby detained at Agbowa Police station yesterday.

Fatai Owoseni was on his way to a function when he heard of the story of the young lady who allegedly stole plantain to feed her hungry baby at a market in Lagos on Saturday.

She spent 3 days in detention before the police boss came to her rescue after explaining her situation to him.

The lady whose name was not released told Owoseni she was pushed into stealing plantain because of hunger. Moved with compassion, Owoseni gave the mother and her child N10,000 and warned her to desist from stealing. 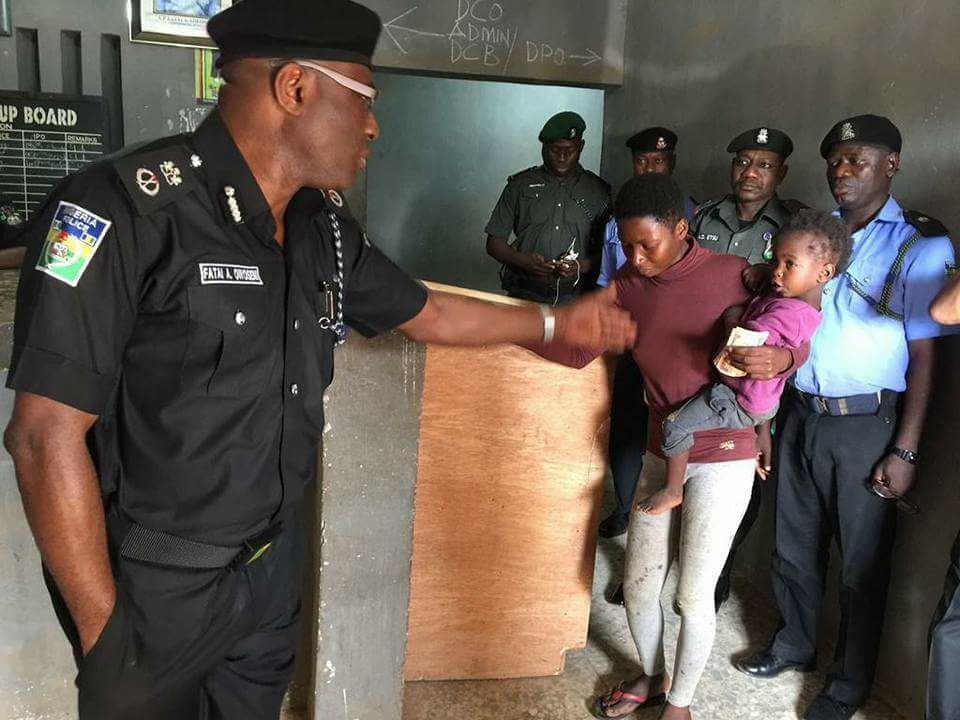 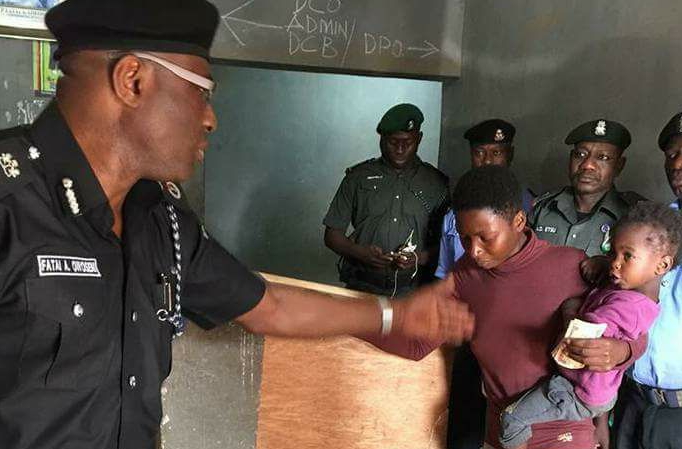 Hope some of his colleagues can emulate his good deeds.

May God bless him.