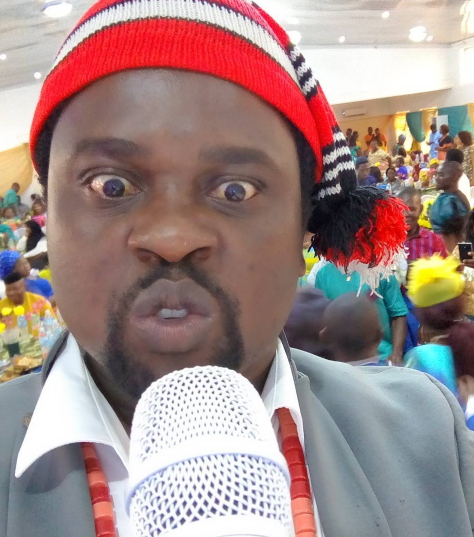 Fast rising comedian David Ugochukjwu popularly called Elder O, is counting milestones as he has concluded plans for the celebration of his decade-long career. 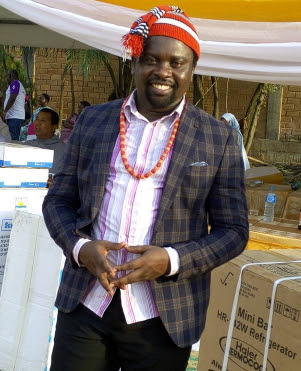 According to the artiste, the show will feature the likes of Charles Inojie, Yaw, Mc Abbey, Koffi, Owen Gee, Mc Shaggy, Senator, Mc Shakara, Funnybone, Lolo1 of Wazobia FM, Mr. Patrick and Destalker and a host of others. 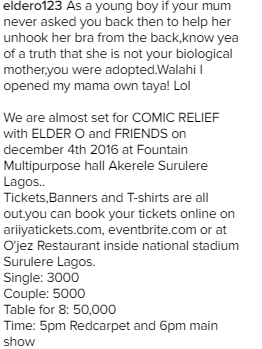 “I am celebrating 10 years on stage as a comedian. It is the very first official show for the Elder O brand. I came into comedy in 2006 after carefully studying the terrain for some years and today I thank god for where I am.

“We are going to be hosting a comedy event tagged Comic Relief with Elder O & Friends. We will be having all the big names in comedy on one stage in one night and it is going to be a comedy show like no other,” Elder O said.