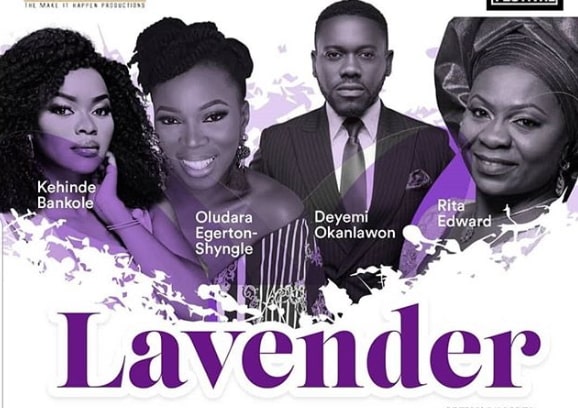 After  the success of her one-woman show ’Naked’, which premiered at the Lagos Theatre last year, daring starlet Kemi Lala Akindoju will be making her directorial debut at the same festival this year with ’Lavender’. 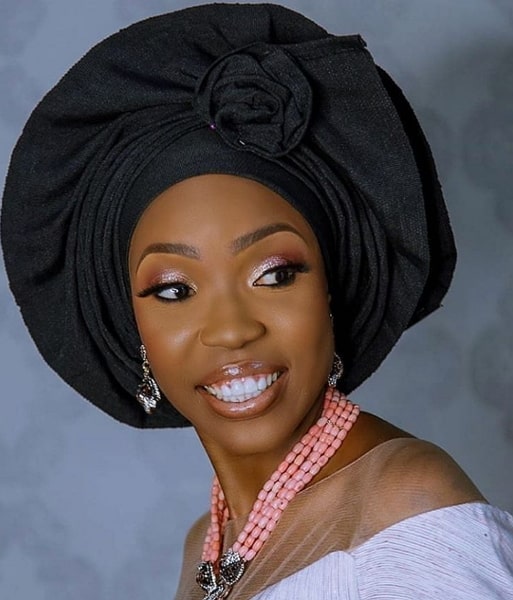 The play stars Kehinde Bankole, Deyemi Okanlawon, Oludara Egerton-Shyngle & Rita Edward. Considering the talented cast and TMIHP’s dedication to telling the African story in relatable ways, we’re eager to see the show they have put together.

The Make It Happen Productions has just completed her first short film ‘Fine’ which is set to premiere at the Nollywood Week Film Festival in a May 2019. In the past, Kemi Lala Akindoju has produced brilliant plays such as ’The V Monologues’ and her critically acclaimed one-woman show ‘Naked’.

The award-winning producer also has credits as associate producer on Ndani TV’s ‘Gidi Up’, co-producer on Akin Omotoso’s ‘The Ghost and The House Of Truth’ and Ishaya Bako’s soon to be released ‘4th Republic’ The Lagos Theatre holds from the 8th to 14th of April, 2019. ’Lavender’ will show three times during the festival.

It will commence with a command performance on Friday, April 12th, 2019 at the Muson Centre, Onikan, followed by two performances each on Saturday 13th April and Sunday, 14th April 2019 at Freedom Park, Lagos.

Continue Reading
You may also like...
Related Topics:lavender, play, Stage