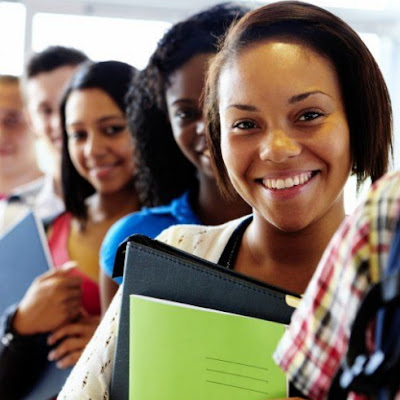 Tuesday July 25, 2017 – Concern As Nigeria Has The Highest Numbers Of School Drop-Outs In The World

Nigerian FG on Monday expressed concern over the increasing number of out-of-school children in the country.

Dr Adamu Husaini, the Permanent Secretary, Federal Ministry of Education, made the remark at the opening of the 62nd National Council on Education (NEC) meeting in Kano.

He said that the affected children include: girl-child, Almajiris, children of nomadic Fulani, children of migrant fishermen and farmers and street urchins, among others.

According to him, other children that are out of school are children living with disabilities, and more recently, children displaced by insurgency.

“The recent decades witnessed heavy donor agencies and government intervention on education to address the problems.

“But, the reality remains that there is still low attendance and low attainment and completion rate among the marginalised and vulnerable groups.

“The Federal Government believes that no nation can achieve economic prosperity without a sound inclusive and functional education system.

“This cannot be achieved without security and stability of the nation,’’ he said.

The permanent secretary said that the issue of funding was very critical to the development of education.

He called on the participants to deliberate on the issue with a view to finding a lasting solution to the problem.

“The Federal Government has, in line with the Universal Basic Education (UBE) Act 2004, allocates two per cent of its Consolidated Revenue Fund to the implementation of UBE programme,’’ Husaini said.

He said that this commitment led to the improvement of UBE outcomes, especially targeting children with special needs and out of school.