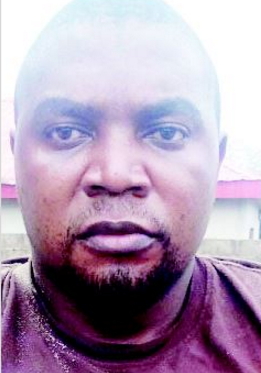 Omoni, an indigene of Ondo state was arrested around 4am at his home in Ogijo on Tuesday the 14th of February 2017. 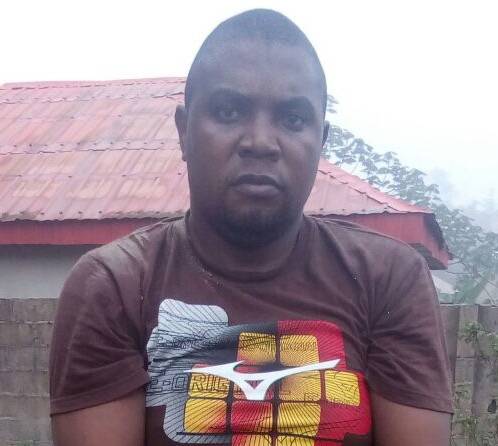 Omoni confessed that he was among the gang members who killed Nollywood actress and TV presenter Aisha Alli Balogun Abiose and kidnapped 9 persons including her daughter.

He added that he was among the armed kidnappers who invaded Tulip Int’l College in Isheri.

After his arrest, he took police to the houses he and another gang member called Chairman built in Ogijo. 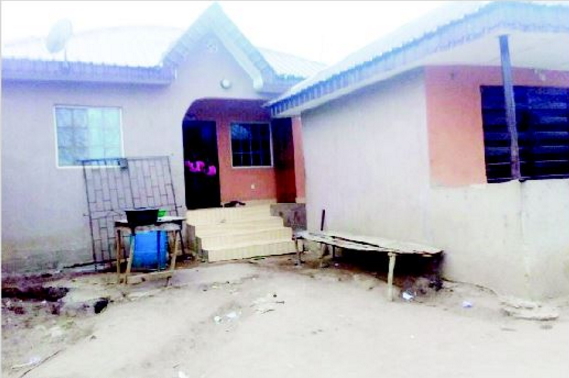 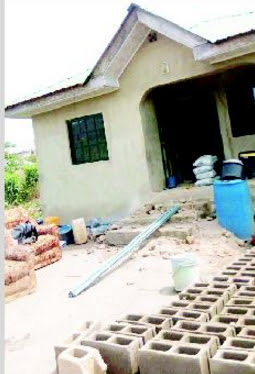 In his confessional statement, Omoni said: