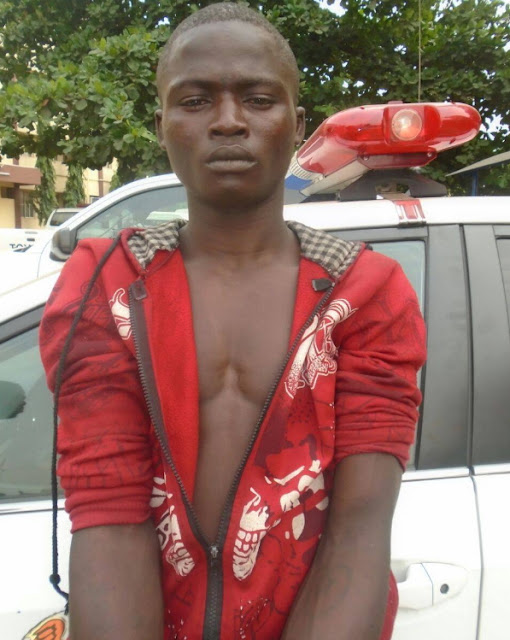 “I Steal Phones From People In Oshodi” – Suspect

RRS Operatives have arrested a serial phone thief in Oshodi.

18-year-old Sadeeq Wasiu who has been jailed on seven different occassions was rearrested on Tuesday after several months of being on the operatives’ wanted list.

The criminal popularly called  “Omo Eiye”, was arrested at Oshodi Under Bridge while trying to escape after snatching an Infinix Note 3 from an undergraduate.

A statement from RRS yesterday said before his arrest, Wasiu had been wanted over the attempted snatching of four phones and two bags in Oshodi.

RRS said he told interrogators that he was released from Potoki Prison in Badagry last month. 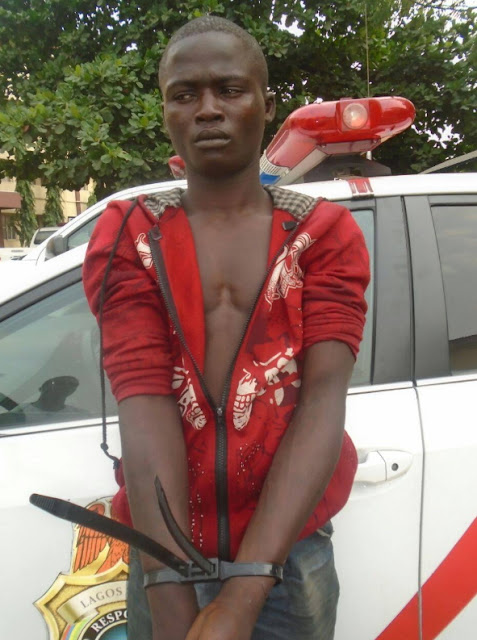 According to the operatives, the suspect said he ran away from Ikire in Osun State when he was 15.

His confessional statement to RRS reads: