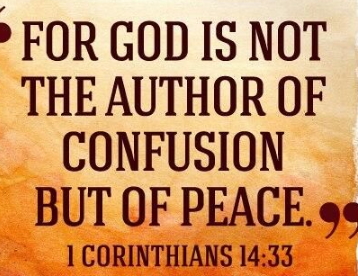 A gay Pastor got tongues wagging last week after he introduced his transgender husband to church members at a Pentecostal church in Atlanta Georgia.

Pastor William Terry of Little Rock Missionary Church of God in Atlanta last week told his members that his partner whom he married last year is pregnant with their first child.

When the story reached members of  his congregation, about 98 of them walked out of service while a long time member of the church Mr Johnson Fred reportedly collapsed on hearing the heartbreaking news.

However, Pastor Terry blasted the church members who stormed out of service, calling them haters.

He vowed not to allow haters in his church nor allow the devil to stop his blessing.

Pastor Wiliam Terry Longstroke II reportedly married transgender Donte Terry last year and they have been waiting on God for the fruit of the womb since then.

The bone of contention here is that most people know Pastor William Terry as gay but they didn’t believe his partner, Donte Terry is a trans man (originally born a woman).