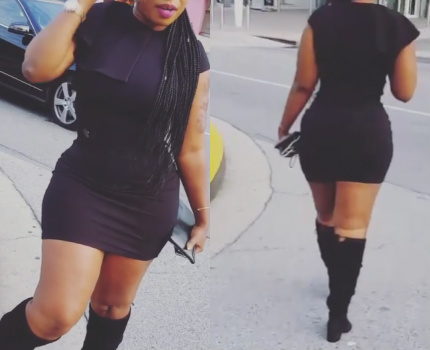 November 14, 2016 – Nigerian Actress Anita Joseph Parades Self As Prostitute On The Streets Of Atlanta

Check out controversial Nollywood actress Anita Joseph parading herself as a prostitute waiting for customers on the streets of Atlanta. 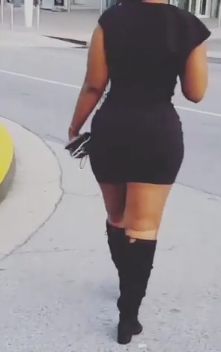 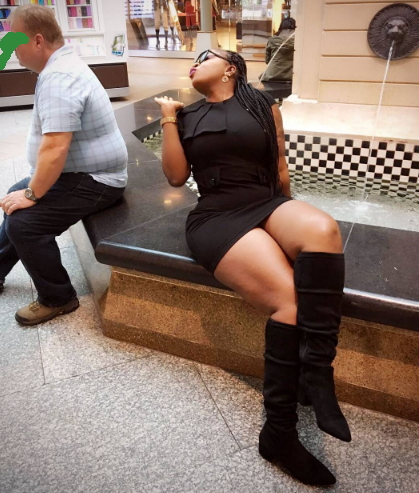 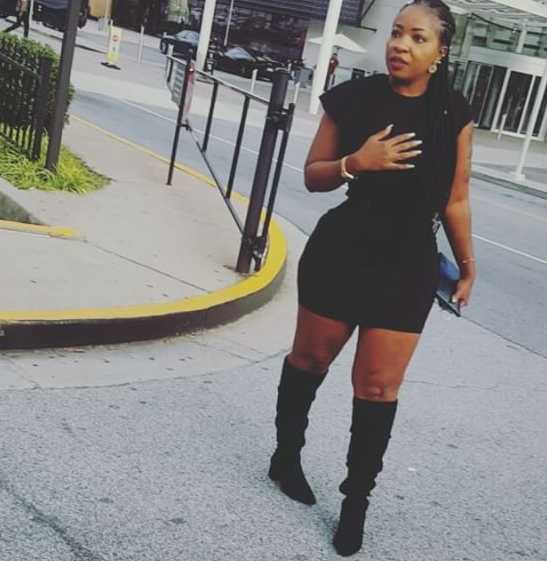 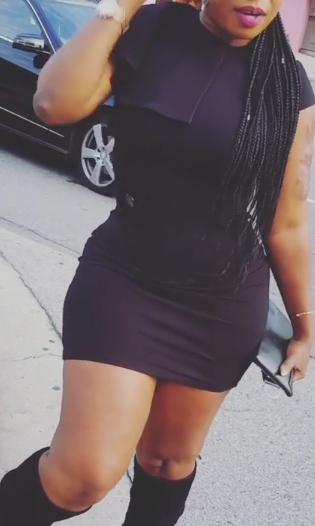 These not-so-professional photos were taken in Atlanta Georgia on the 9th of November 2016, a day after the much awaited US presidential election.

See her in action in the video below