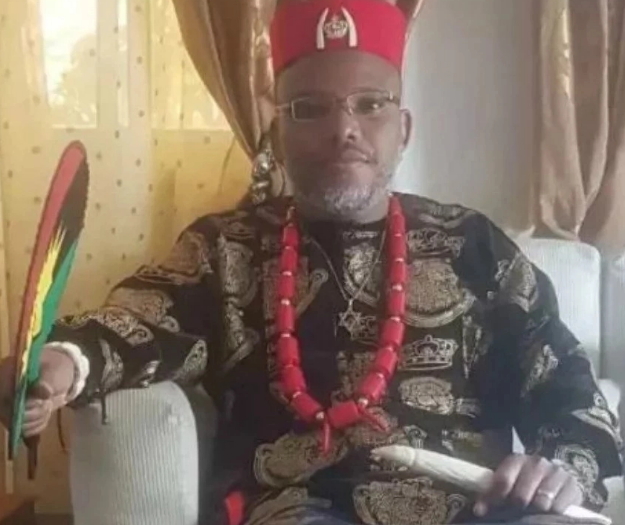 A coordinator of the Indigenous People of Biafra (IPOB) has described the message accredited to the leader of the group and Director of Radio Biafra, Nnamdi Kanu, as false and mischievous.

Reports emerged yesterday that Kanu had secretly retracted his earlier comments that election would not hold in Anambra in November which has caused confusion amongst his followers.

Efforts to reach the Spokesman and Abia Coordinator of the group, Emma Powerful and Ikechukwu failed, but Celestine Ohajianya, Abia South Coordinator of IPOB in a telephone conversation with newsmen dismissed such reports.

Ohajianya, who disclosed that the group was in a meeting at press time, described the report as malicious and one coming from their detractors.

According to him, the statement made by Kanu that election won’t hold in Anambra State come November still stands.

He stated that the position of Nnamdi was that it is either that the federal government of Nigeria holds referendum or should forget about holding election in Anambra or any part of the southeast.

Continue Reading
You may also like...
Related Topics:coordinator, ipob