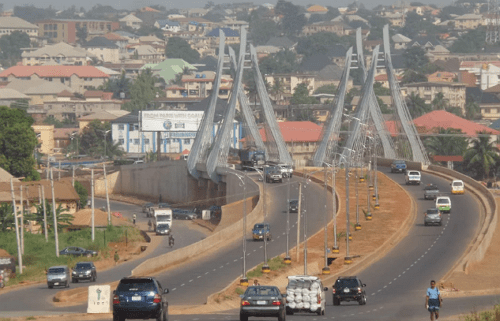 A young man identified as Solomon Davies has been arrested in connection with the death of his twin sister.

The accused who hails from Anambra state is popularly called Korea Money by friends.

He was exposed after family members accused him of using his twin sister for money ritual.

After a series of investigation by police, he confessed that he used his only sister for ritual when his yahoo business died down.

He regretted his action and begged his late sister for forgiveness.

He also blamed the devil for his action.