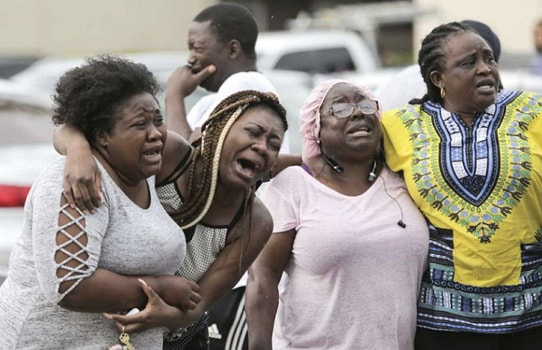 61-year-old Jean Pierre Ndossoka, a Congolese-American man who allegedly killed his son and daughter in Houston Texas few days ago has blamed voodoo for his evil act.

The alleged assassin father who attempted to take his own life after slaying his 1 year daughter Annabelle and 8 year old son, Marcel said in a courthouse that he did something wrong after following the instruction of the voices inside his head. 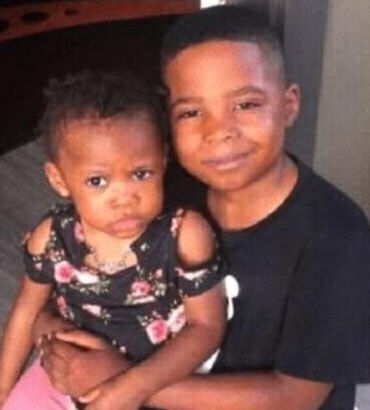 In a note he wrote behind a tempered glass at the Harris County Jail house, Ndossoka blamed the children mother and his estranged wife for the murder.

He stated that the mother of the murdered children will carry his sins and that of the 2 innocent kids.

In a suicide note he left behind before shooting himself, Ndosokka wrote “I am dying with my two children”.

He was found with a self inflicted gunshot wound in his car following a failed suicide attempt after the gruesome murder. 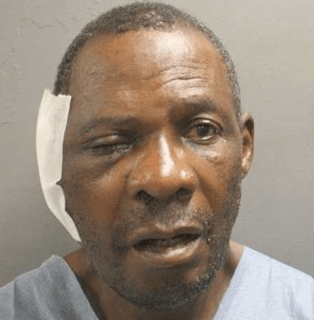 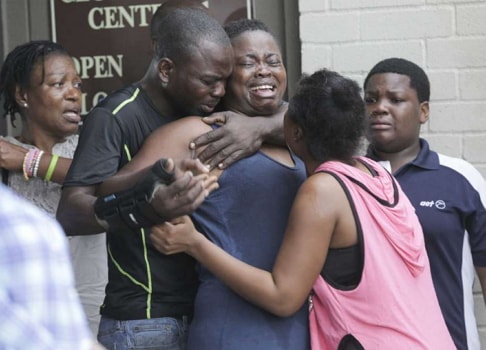 Ndossoka who has brought so much anguish and pain to his family has been dubbed an assassin father.

What a tragedy!!!… May God comfort them.