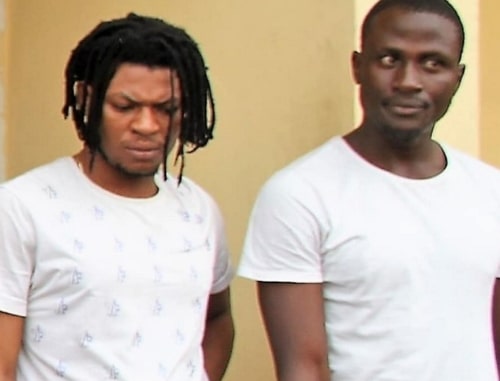 Prosecuting Counsel, Andrew Akoja, had earlier urged the court to convict and sentence the defendants based on the plea bargain agreement.

“My Lord, the defendants were charged before this court on offences bordering on internet fraud, I urged your Lordship to convict and sentence them accordingly,”Akoja said.

In his judgement, Justice Abdulgafar held that the sentence should commence from February 2019 when the convicts were first detained.

The News Agency of Nigeria (NAN) reports that the accused persons were arrested by EFCC sometimes in February for using different email addresses and pictures of white women, in an attempt to defraud.

The convicts “pleaded guilty” to the one-count amended charge brought against them by the anti-graft body. (NAN)