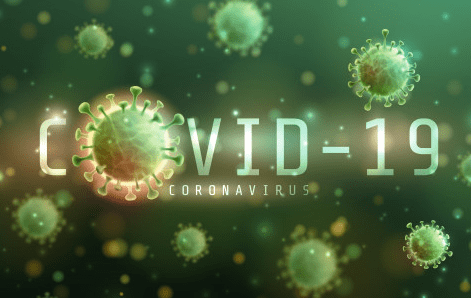 The total number of confirmed cases of Coronavirus have increased to 276 in Nigeria after 22 new infections were reported in Lagos, Bauchi, Edo States and the Federal Capital Territory, Abuja today.

The NCDC made the announcement at 09.01am via Twitter.

Of the 22 new cases, it said 15 were recorded in Lagos State and four in the Federal Capital Territory, Abuja.

It also said that two new cases were reported in Bauchi State, and one in Edo State.

According to the NCDC, six deaths have been recorded so far and 44 patients discharged. 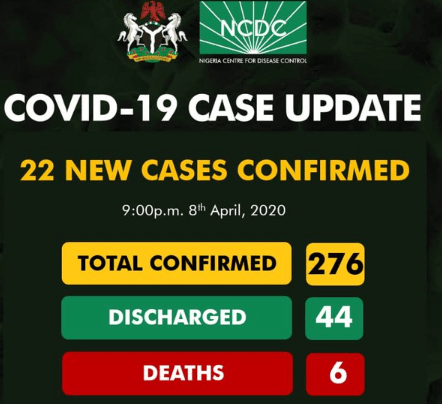 “Twenty-two new cases of #COVID-19 have been reported in Nigeria: 15 in Lagos, four in the FCT, two in Bauchi, and one in Edo