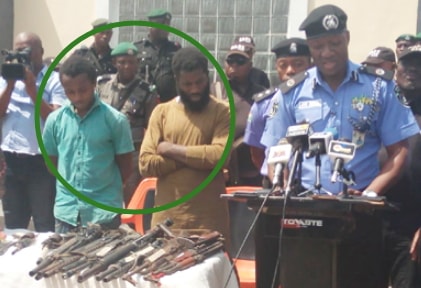 About 13 police officers who aided the release of Dino Melaye’s thugs from police custody in Kogi state are currently in detention.

The officers who allegedly used fake jail break to aide the release of the suspects are under fire as IGP Ibrahim Idris has personally taken over the case after ordering the immediate removal of the State police commissioner, Ali Janga.

The two suspects whose confession indicted fleeing Dino Melaye and Mohammed Audu are currently on the run.

To avoid another possible jail break, the corrupt officers facing tough disciplinary actions have been transferred out of the state.