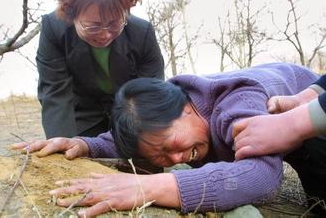 Chinese man, Nie Shubin, who was executed 21 years ago for rape and murder, had his conviction overturned by China’s top court on Friday.

The second circuit court under the Supreme People’s Court revoked the verdict.

Nie was convicted of raping and murdering a woman in Hebei provincial capital, Shijiazhuang in 1995 and executed the same year at the age of 21.

The case re-emerged in 2005 when another man, Wang Shujin, admitted guilt in the case and said Nie was innocent. 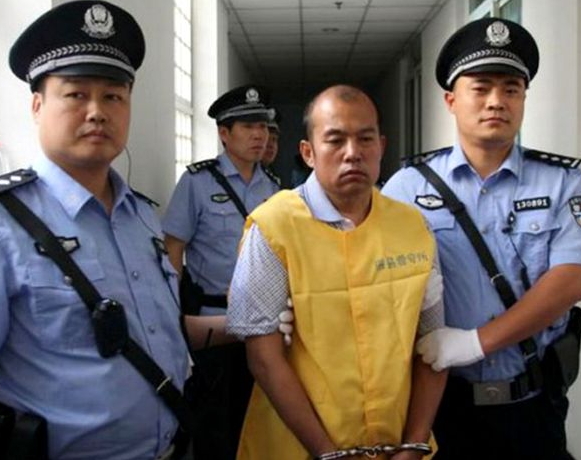 In December 2014, the SPC assigned the higher court of Shandong Province to review the case and the latter found there were too many questions about the previous trials to uphold the conviction.

However, the SPC decided to retry the case in June 2016. 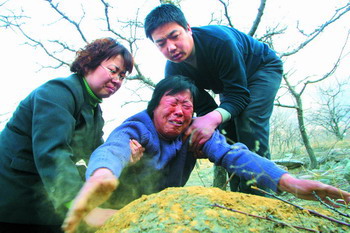 The retrial panel of the second SPC circuit court reviewed all documents on the case, visited the crime scene, verified evidence and questioned former personnel who had handled the case.

It also heard opinions from the Supreme People’s Procuratorate, which insisted that the evidence presented in the original trial was insufficient.

The SPC finally announced Nie was innocent on Friday. 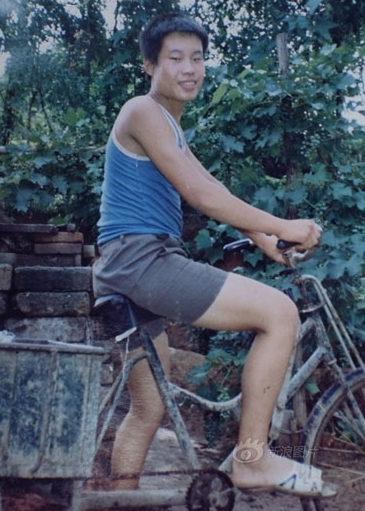 It noted several key documents, including some records of the questioning of Nie and witnesses had been lost and the truth and legitimacy of Nie’s confession were questionable.

“The evidence used to convict Nie was not accurate and sufficient and did not meet the requirements for a conviction,’’ it said.