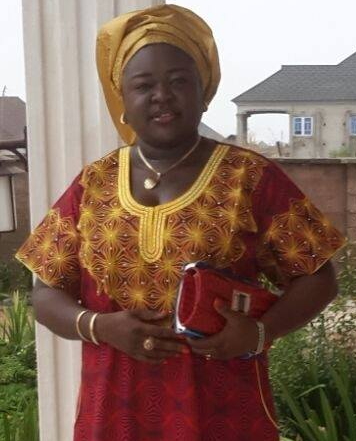 A staff of Radio Benue and the wife of FCMB Zonal Manager was today kidnapped from her home in Benue state.

Mrs Tor Agbidye was abducted from her home in Makurdi around 4:30am today Friday the 2nd of 2016 by four masked gun men. 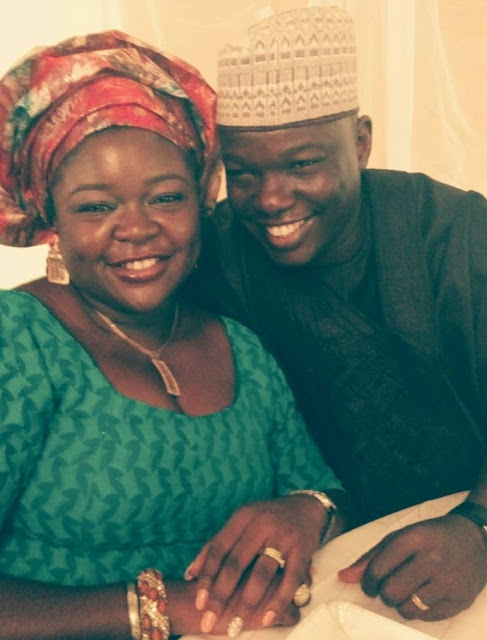 The suspects reportedly entered their victims home through the window.

Her daughter said she was whisked away to an unknown destination in her family car.