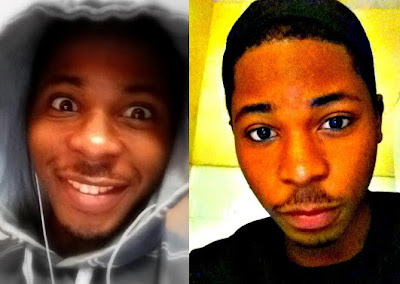 Yesterday Naijagists.com received the sad news of the death of Ndubuisi Brown, a University at Covenant University in Ota Ogun State…. We have received an update on this conflicting story.

According to sources in Lagos, the student reportedly drown at a beach in Lagos… He didn’t commit suicide as earlier reported.

A student at Living Faith Owned Covenant University in Ota Ogun State Nigeria has killed himself this past weekend over an unknown medical issue.

According to close sources, Ndubuisi Brown who has secretly battled a serious mental illness  killed himself at his house in Ogun state on Sunday.

Before his death, Ndubuisi Brown is an Economic and development studies student.

According to his friends, he was found hung to death at his home in Ogun state on Sunday.

Though no foul play was suspected, he was found with his neck tied to a rope.

He lifeless body has since been removed and deposited in a mortuary.

Ogun state police command must do a thorough investigation on his death and an autopsy must be conducted.