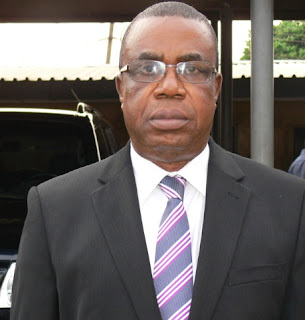 Some suspected cultists on Thursday night snatched a pilot vehicle attached to the Cross River State deputy governor, Prof Ivara Esu and shot dead a policeman in the process.

The incident happened along Goldie Street opposite the NNPC filling station in Calabar at about 7pm, when the pilot vehicle ran into a group of heavily armed gunmen who were said to be marching along the streets in the area.

A source told us that the driver of the vehicle and the police were their way home after the day’s work when they ran into the gunmen.

The state capital has been under siege since last Sunday following a renewed clash between rival cult groups in the city. Since then, about 15 deaths have been reported due to the conflict.

On Tuesday night, a Police Inspector was killed along Nkwa Street in Calabar while on patrol by a group of cultists.

Investigation is still ongoing to uncover the fleeing cultists.