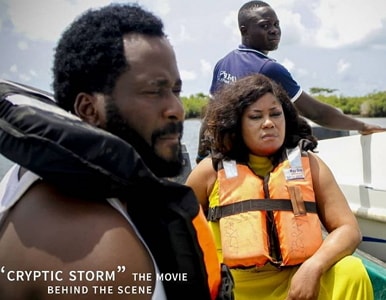 The actress/producer who is currently on set with her cast revealed the new project to her followers on Instagram.

“My beautiful fans we are making history,” the well-endowed mother of one and University of Lagos graduate said. “We are just getting started ‘Cryptic Storm’ the movie, is a Gold dust Concept production”. 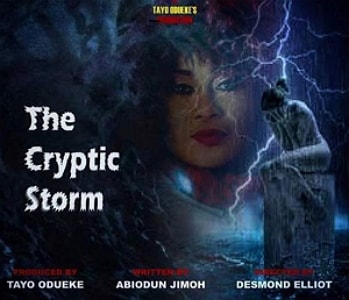 Directed by actor-turned politician Desmond Elliot, this is the actress’ first English-titled movie. 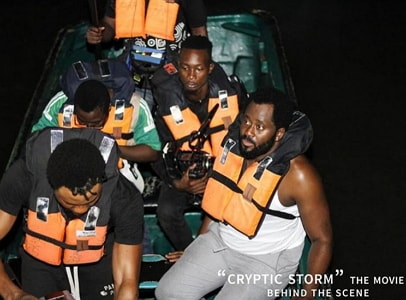 Watch the teaser below