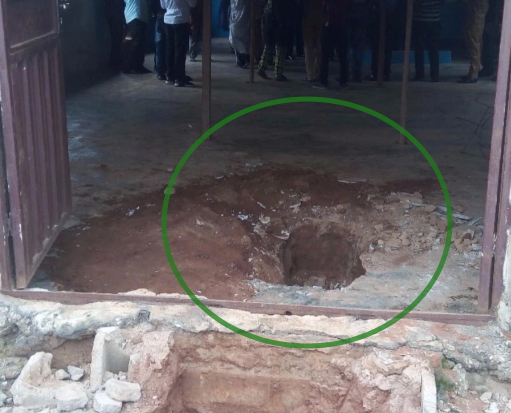 The founder of a C & S church in Sango Ota Ogun state has been arrested after a suspected kidnapper told police he is the recipient of two children kidnapped from Ogun state.

The suspected serial kidnapper 32-year-old Adeola Jeremiah and an herbalist, 43-year-old Afolabi Haruna were arrested last Sunday. In his confession, he told police the founder of Itedo Isinmi, Ayo Parish of the Cherubim and Seraphim Church, Prophet Samuel Babatunde is the one who sent him to kidnap two children caught wandering on the streets. 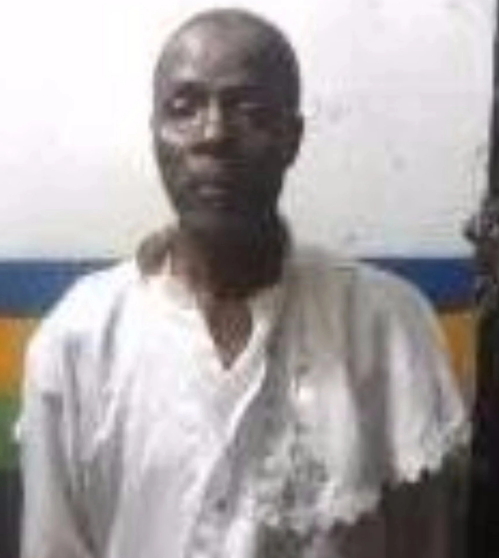 He stated that Afolabi Haruna is the one responsible for killing the children and burying their body parts at the entrance of Prophet Babatunde’s church located on Egan Road in Iyesi area of Sango Ota.

To confirm the confession, Police hired people to dig a hole at the entrance of the church and to their surprise, several body parts were found inside the hole.

He said a pig was buried alive inside the church to bring prosperity, good fortune and comfort to his church members. 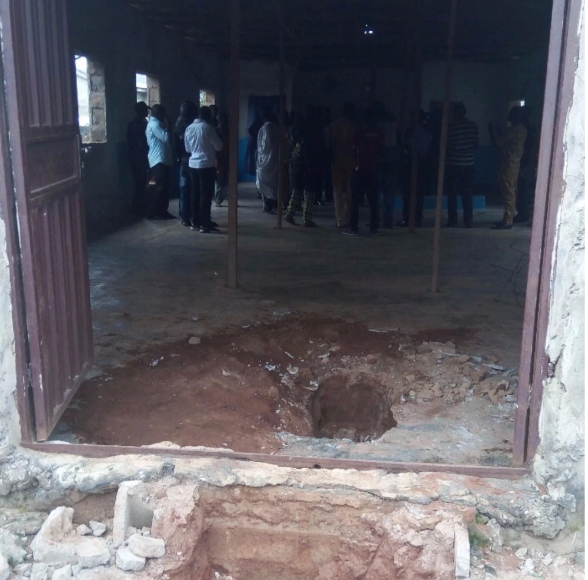 He added that he met Adeola Jeremiah at a prayer mountain in Ibadan and that he never had any ritual dealing with him. He even accused him of having mental problem.

Adeola Jeremiah however stood his ground that Prophet Babatunde paid him N50,000 each for the two children he kidnapped.