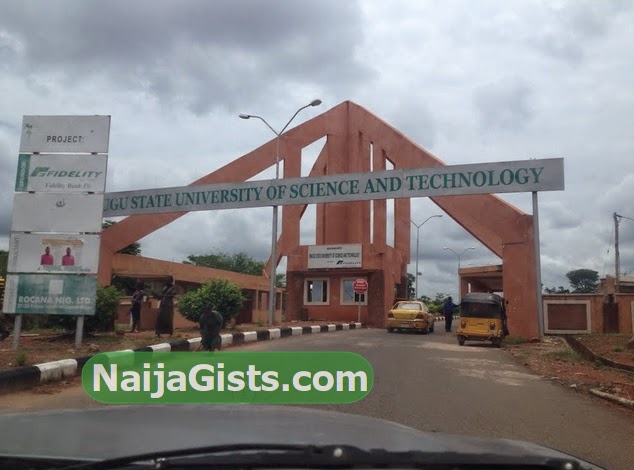 3 students of ESUT (Enugu STate University of Science & Technology), Agbani campus are currently cliging to life at the hospital after some suspected cult members attacked their hostel.

In the early hours of Saturday the 27th of September 2014, the 3 students shot on the stomach were rushed to UNTH (University of Nigeria Teaching Hospital) in Ituku-Ozalla area of Enugu.

As effort is being made to contact the parents of two of the students, a father of one of them said they were shot in the stomach.

He added that some pellets of the bullet were lodged in his son’s abdomen. Doctors, he said further, were as at press time battling to extract the pellets, even as efforts were being made to contact the parents of the two other victims, who were similarly undergo­ing surgery at the teaching hospital.

The Unique Hostel where the incident occurred and other hostels within the Agbani Permanent site of the university, according to sources, had been placed under security watch as it was suspected that the gun­men could be members of a secret cult.