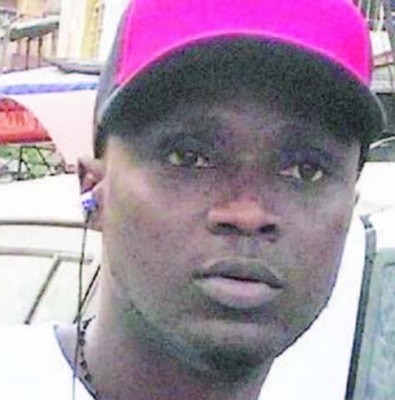 An electrician who went missing after leaving a suicide note behind has thrown his entire family into a state of mourning.

Hakeem Sanusi, a resident of Surulere Lagos reportedly had a misunderstanding with his girlfriend who told him to stop calling her.

Since then, he hasn’t been himself.

His mother said he left home last week Wednesday around 8:30pm after dropping a suicide that reads:

“Don’t bother to look for me, I am tired of this life and I have gone to meet Dagrin. I am sorry.”

According to friends of the 28-year-old electrician, his bizarre attitude started the day his girlfriend told him to stop calling her.

The Lagos state police commissioner has ordered his men to be on the look out for the missing man.