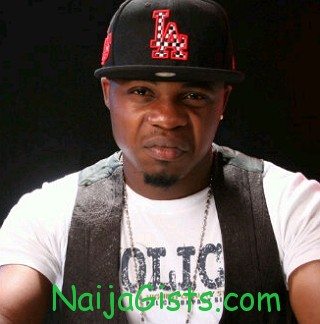 Top rapper Olamide few hours ago sent a tribute to his late friend, Dagrin  who passed away in a fatal car accident on the 22nd of April 2010.

If Dagrin was still alive, today would have been his 31st birthday but death took that privilege from him.

Here is how Olamide remembered the rapper on his birthday today.

He died just as his star started to rise.

Even after death, many still can’t let go of him.

Here is a video of Dagrin with his producer days to his untimely death.

Timaya: The Day I Disgraced Empress Njamah At Her Church For Refusing To Return My Car
Iceberg Slim Suggests Juliet Ibrahim Is Toxic & Controlling, Slams Her For Lying About Cause Of Breakup