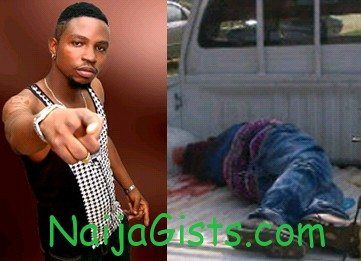 Popularly called Damino Damoche by his fans, he came into limelight after the release of his hit songs “Dadubule, Obo To She”. 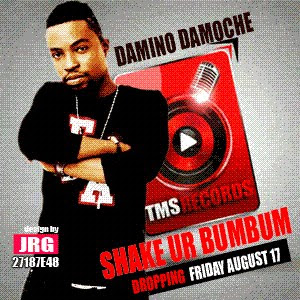 According to eyewitnesses of this brutality, Damilola just finished his lecture on Thursday afternoon when he met his untimely death in the hand some suspected Aye cultists who shot him at close range at Lagos State University entrance.

Damino who just finished a test at Management Science Faculty was shot with a powerful riffle two times this afternoon.

He suffered multiple bullet wounds to his hand and neck. He reportedly died on the spot.

Before his untimely death today, he was a final year student of banking and finance at LASU (Lagos State University).

According to findings, Damino was a member of BUCA cult group. He was allegedly killed by some AYE cultists this afternoon.

AYE and BUCA cult members for the months have engaged in serious supremacy battle. They are bitter enemies who vowed to kill each other one after the other.

This is serious. May his soul rest in perfect peace.