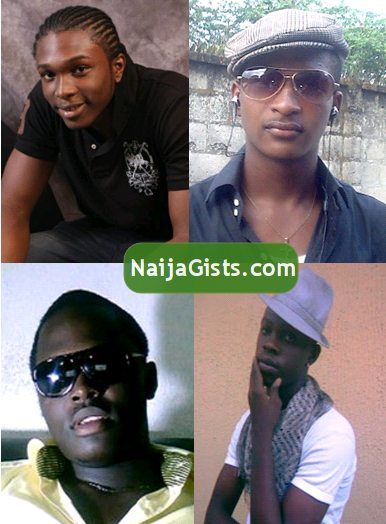 A Port Harcourt Magistrate Court in Rivers State today freed Seven suspects out of 18 charged with the murder of the four students of the University of Port Harcourt in Umuokiri, Aluu in October last year.

The Chief Magistrate, Emmanuel Woke said the seven persons including the only woman, Cynthia Chinda, were released based on the advice of the Director of Public Prosecutions, DPP.

The DPP told the Court that the seven were victims of circumstance arrested on mere suspicion by Police.

The DPP has however referred 11 other suspects including the Paramount ruler of Umuokiri, Aluu and a Police Sergeant to the Port Harcourt High Court to face charges of murder and negligence in the killing of four UNIPORT students.

However the prime suspect Coxson Lelebari Lucky,popularly known as Bright and five others are still at large.