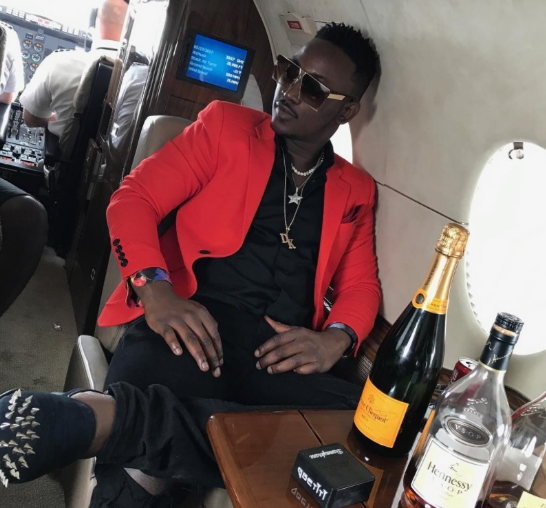 Reports said the singer who is currently based in Atlanta, was arrested on Friday for reportedly using the identity of a dead person named Johnson Hunga to obtain credit cards which he has been using to fund his lavish lifestyle for a while.

He is currently behind bars at a correctional facility in Miami pending when he fulfills the bail requirements.