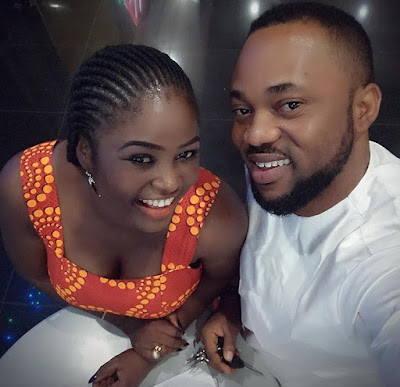 January 19, 2018 – Why Damola Olatunji Is Yet To Marry Baby Mama, Bukola Awoyemi – Insider

The most loved couple in the Nollywood Yoruba movie industry, Bukola Awoyemi and Damola Olatunji became parents about 3 years ago following a messy affair that crashed the marriage of one of them. 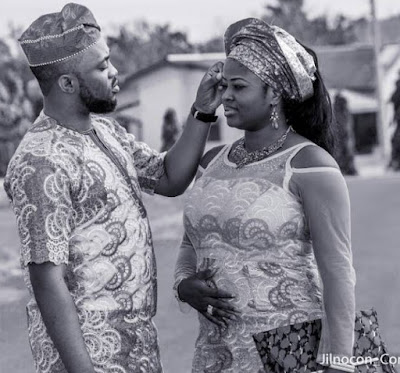 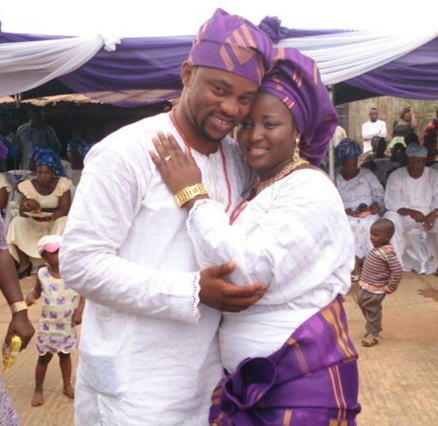 It is no longer news that Damola Olatunji’s marriage crashed shortly after Arugba took in for him in 2014.

By the time Awoyemi welcomed her twins, Damola Olatunji’s UK based wife, Raliat had bowed out of their marriage. 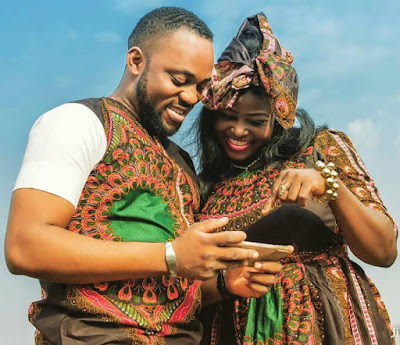 A source NG called earlier in the week told us though madam Arugba is madly in love with Olatunji, the movie director may not be taking her to the altar anytime soon as his family members are against their union.

On why they haven’t taken their relationship to the altar, the source said Damola is yet to officially divorce his wife and secondly all attempts he made to reconcile Bukola with his family in the past have failed so for now, the two are just comfortable co-parenting their twins. 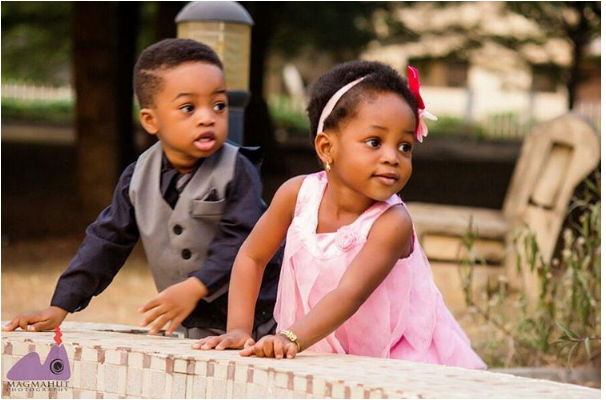 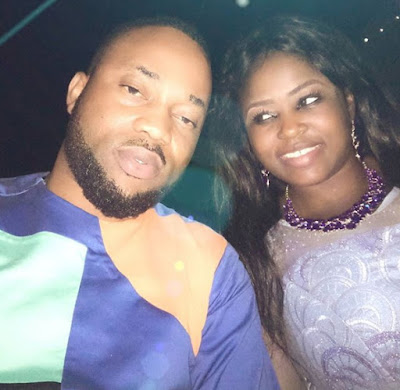 The source concluded by saying if Damola is truly in love with this woman, he will summon the courage to propose to her instead of keeping her as a “forever babymama”.

Monique Slams Netflix For Racism And Sexism As Company Offers Her $0.5M For Comedy Show
Travel Agent Arrested While Attempting To Use Forged Documents To Secure Client’s US Visa