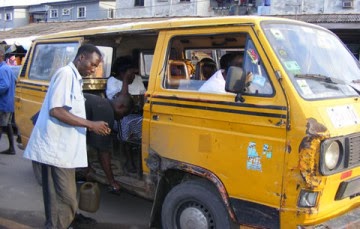 Oghenero Magaji, a commercial bus driver has been jailed by an Egor Magistrate’s Court for stealing a Vannete bus.

According to Police Prosecutor, C.S.O. Nnamdi, the offence was committed on December 23, 2015, at Ugbihokho Community in Benin City, Edo State.

Nnamdi informed the court that the bus with registration No. UBJ 693 XA belongs to one Emiyenghaye Dennis and valued at N940,000.

Magaji was jailed on a one-count charge of stealing.

Presiding Magistrate, Mr. W.E. Aziegbemhin, found the accused guilty and sentenced him to nine months imprisonment or an option of N70, 000 fine.