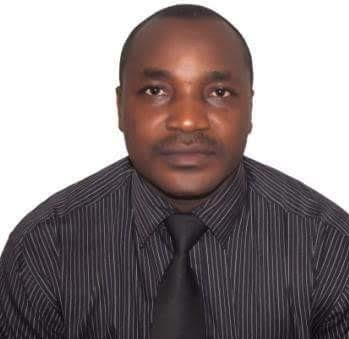 A key man in charge of negotiating the release of expatriates kidnapped from Dangote group of companies, Mr Gurama was reportedly kidnapped back in November.

The senior strategist with Dangote was said to have gone to the den of some kidnappers to pay the requested ransom for the release of one of the expatriates working for Dangote when he was detained.

A key source in Dangote’s camp said the kidnappers told Gurama that he was the one they were after.

The kidnappers who refused to contact Dangote for ransom reportedly murdered Gurama and dumped his body in the gutter.

Though he was said to have been murdered last week, the news only reached his family today Monday the 5th of December 2016.