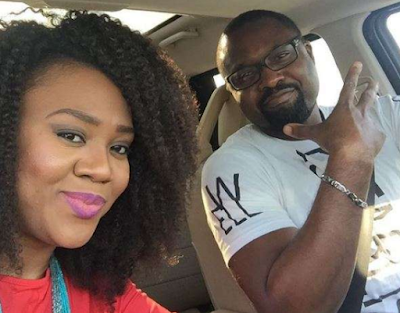 July 17, 2017 – Daniel Ademinokan Claims Doris Simeon Abused Him Mentally As He Praises Stella Damasus For Being A Great Wife

Doris Simeon’s ex husband Daniel Ademinokan has come after his ex-wife for abusing him mentally in the course of their short lived marriage which produced a boy.

The filmmaker who praised his new wife, Stella Damasus took a swipe at Doris Simeon for putting him in mental bondage for years.

Here is what Mr Ademinokan wrote: 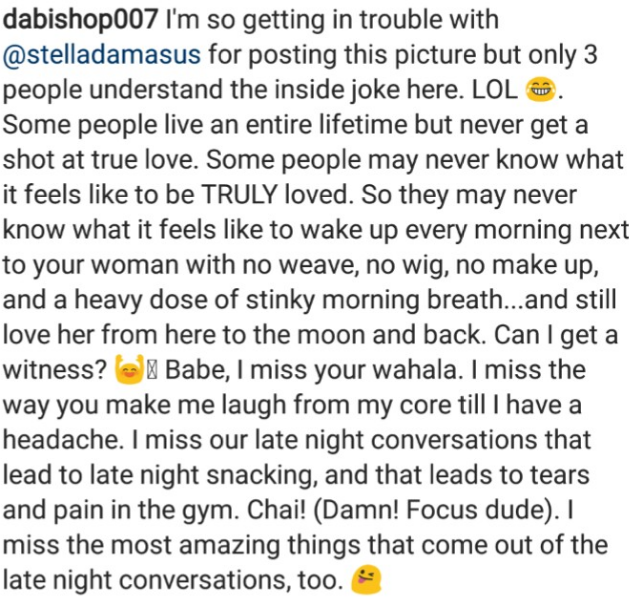 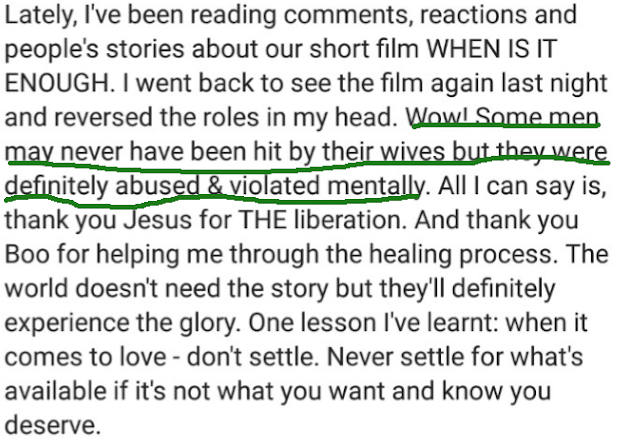 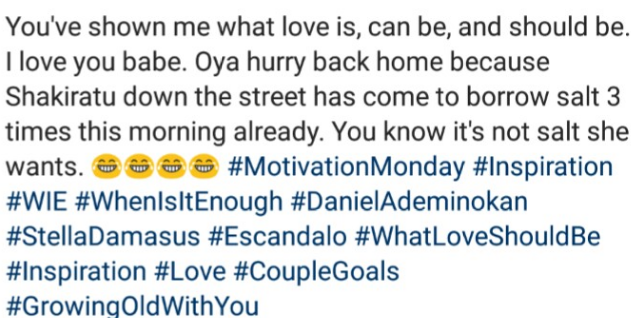 Doris Simeon and her now ex husband Daniel separated in 2010 when Stella Damasus who had 2 kids with her late husband Jaiye Aboderin came into his life.

In the above post, Daniel praised Stella Damasus for helping him through the healing process after his ex-wife allegedly abused and violated him mentally.