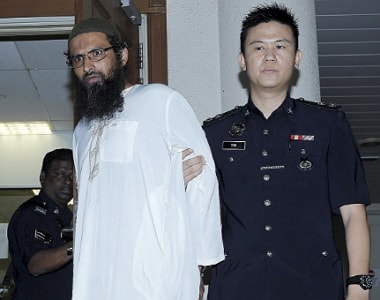 A Danish man of Yemeni descent has been arrested in Kualar Lumpur for allegedly criticizing Malaysian Police on YouTube.

The convict, 46-year-old Sulaiman Salah Salem was the first to be convicted for carrying fake news under Malaysian new law prohibiting the spread of fake news online.

Before his arrest, Sulaiman posted a video of YouTube criticizing Malaysian police for taking 50 minutes to respond to a shooting involving a Palestinian lecturer on April 21, 2018.

He was sentenced to a month in jail with an option of $2500 fine.

Because he couldn’t make the payment, he will have to stay in jail for a month.