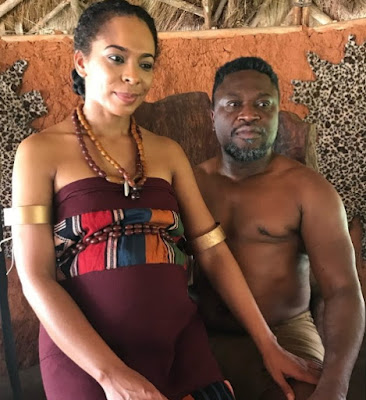 Though she lost woefully at BBNaija Gobe Edition, that did not stop her from clinching many endorsement deals.

Tokunbo Idowu popularly called Tboss added another feather to her cap as she makes her acting debut in a new movie titled Ajoche.

Tboss who played the role of Abehi in the upcoming movie acted alongside Femi Branch. 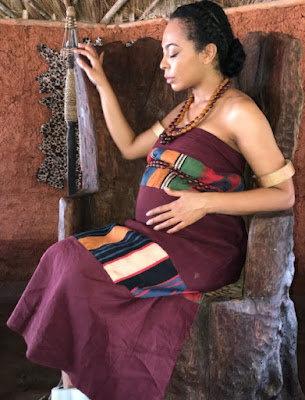 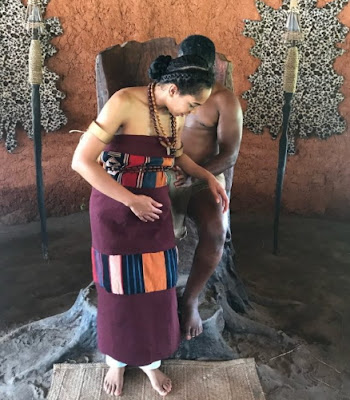 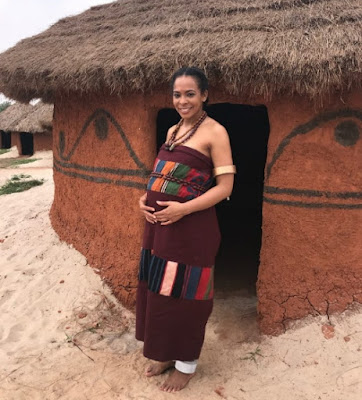