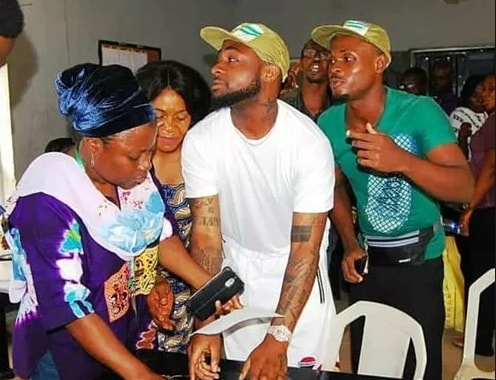 Davido has turned the NYSC orientation camp on Iyana Ipaja Road in Agege Lagos into an entertainment ground.

The 3-week orientation at the camp is a walk in the park for millionaires like Davido.

According to sources, when the singer arrived at the camp on Thursday like royalty, officials came to conclusion that some experiences will elude him to allow other youth corpers to focus.

Thus, he has been given some soft landing which a regular corper will never get.

Here are 10 things the singer will get during this year’s service.

In a developed country, Davido will be made to undergo the same drilling other youths corps are doing but in Nigeria, exception are given to the elites.