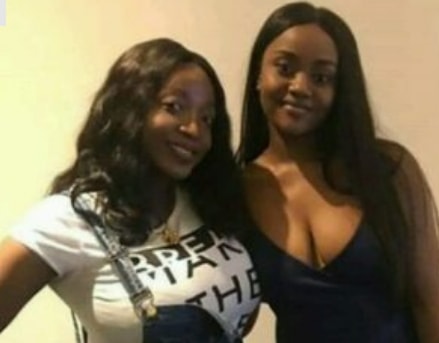 Chioma Rowland Avril who was seen yesterday while hanging out with a friend has come under fire for allegedly stepping out without her bra.

The soon to be third baby mama of Davido got tongues wagging with many accusing the singer of flattening Chioma’s frontal asset. 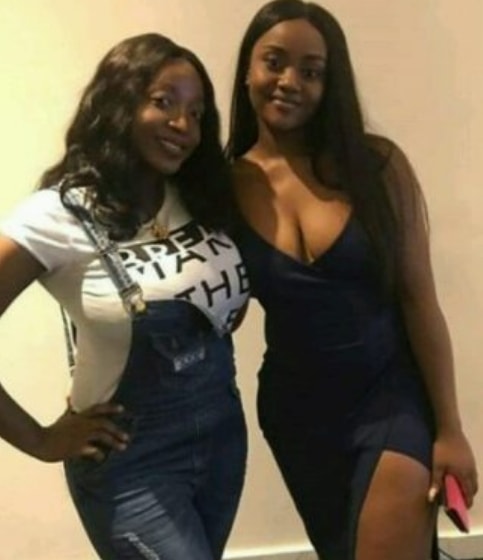 Here are some comments from her critics and fans 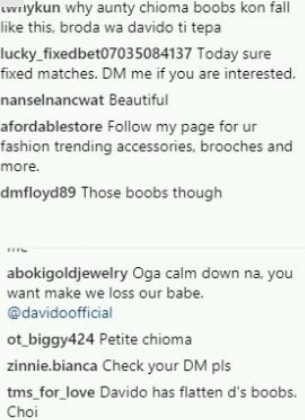 Meanwhile, her soon to be baby daddy has been called out for lying about private jet ownership.

Critics accused Davido of making up the story in a bid to be more bankable. #lobatan

Continue Reading
You may also like...
Related Topics:davido, girlfriend

“It Is Sinful For Born Again Christians To Do Plastic, Cosmetic Surgery” – Nollywood Actor Tells ‘Tonto Dikeh’
Olajumoke George: How I Survived After Movie Producers Abandoned Me